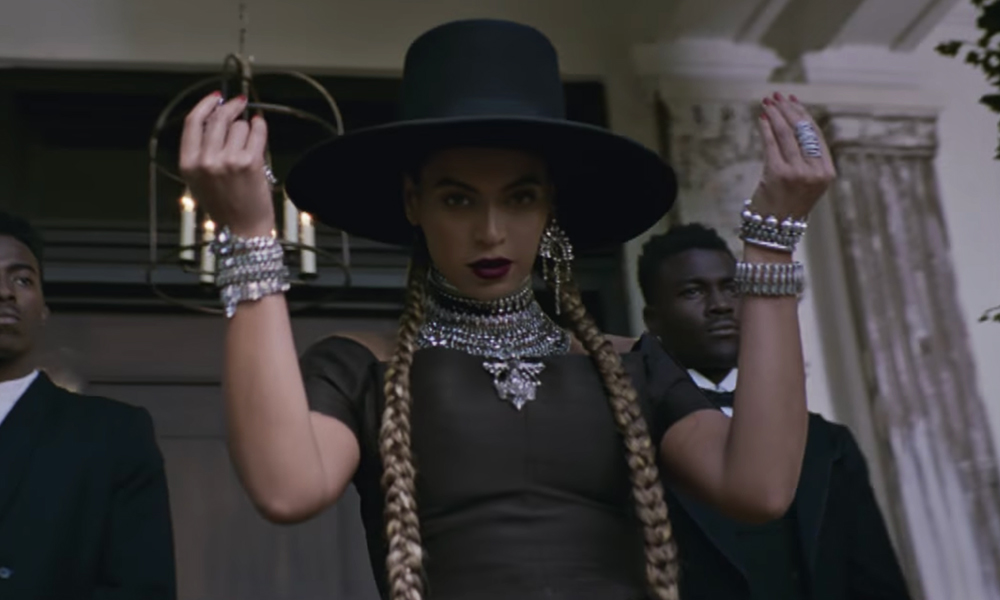 According to legal documents acquired by Pitchfork, Thompson alleges that her former employer practices “extreme witchcraft” and uses “magic spells of sexual molestation” against her adversaries. Thompson insists that Beyoncé’s supernatural powers killed her cat.

The drummer initially asked for a restraining order on September 19, and a hearing is scheduled for October 11. In email correspondence with Pitchfork, Thompson authenticated the restraining order. “All accusations … I survived are real,” she penned.

Although it’s moderately believable that Beyoncé’s has the power to conjure her reality, it’s slightly unbelievable that she would use her magic for evil.

The key word there is “slightly.”