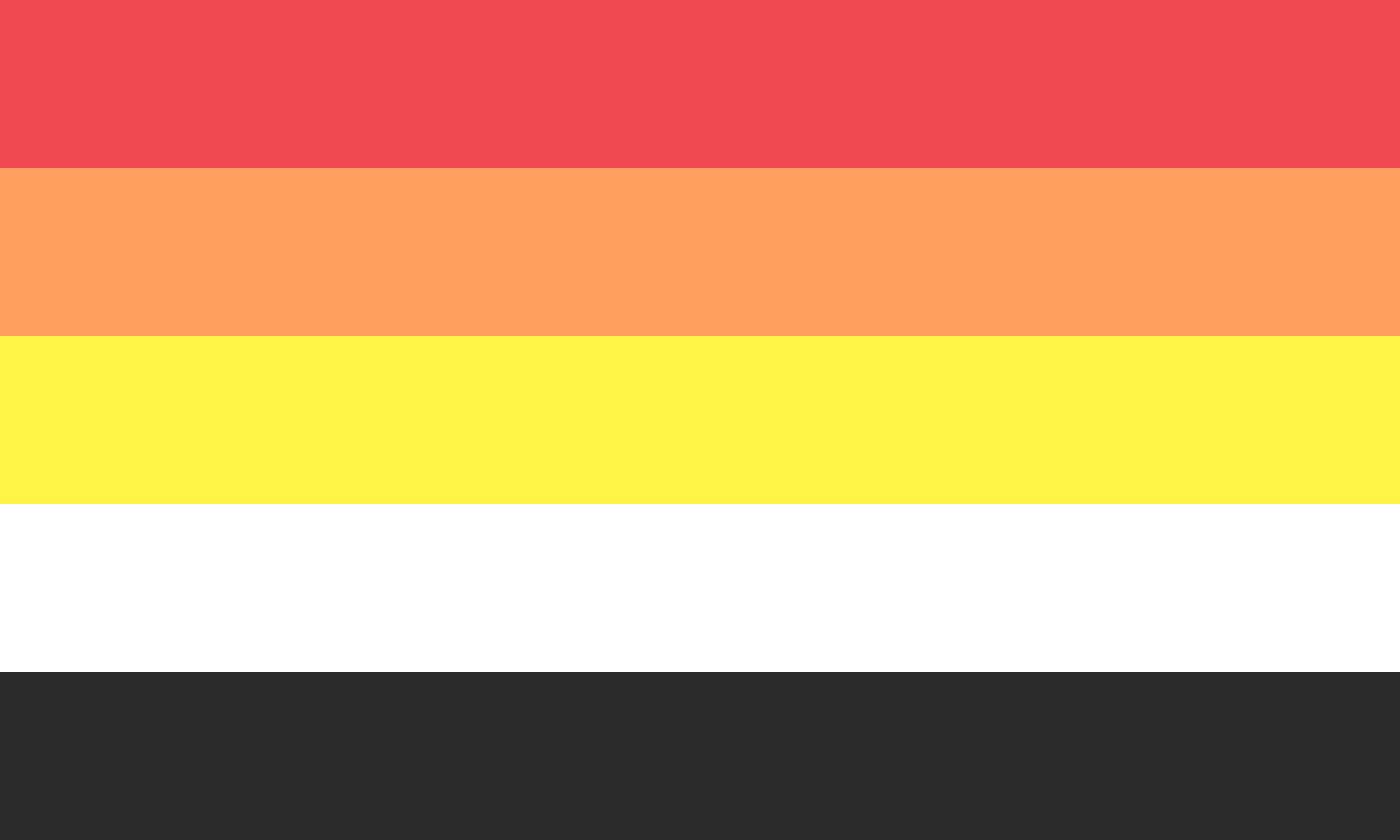 Are You Lithosexual? Here Are 5 Signs You Might Be

Everything You Need To Know About Being ‘Lithosexual’

Have you ever found yourself sexually attracted to someone but you didn’t want those feelings reciprocated? Have you ever had sexual feelings for someone then suddenly lost interest when you realized that they felt the same way?

While it may seem strange, these feelings are actually totally valid. In fact, there’s even a name for it — “lithosexual”. In this short guide, we tell you everything you need to know about what it means to be lithosexual.

Related | What Asexuality Can Teach Us About Sexual Relationships

Lithosexual (also called akoisexual or lithsexual) is a sexual orientation that falls under the asexual spectrum. Lithosexual is most commonly defined as a person who experiences sexual attraction for others, but may not necessarily want these sexual feelings reciprocated.

It should be noted that a lithosexual person can have another sexual orientation alongside lithsexuality. For example, you can be lithosexual and a lesbian — which means that when you do experience sexual attraction, it is only towards women.

The following indications should help you better understand whether you might be lithosexual.

1. You do, in fact, experience some amount of sexual attraction towards other people

Unlike certain types of asexuals who feel totally indifferent to sex, lithosexual people do have a capacity for sexual desire.

2. Despite this, you may be uncomfortable when your desires are reciprocated

One of the key factors that defines lithosexuality is not wanting others to reciprocate your sexual attraction to them.

3. Your sexual attraction fades once it is reciprocated

For some lithosexuals, their sexual feelings, attraction, or desire for their crush may immediately fade once that person feels sexual attraction for them.

4. You don’t feel compelled to seek out a sexual relationship

Lithosexuals often have no interest in initiating or maintaining a sexual relationship.

5. You can feel romantic attraction for another person, without desiring a sexual relationship with them

Some lithosexual people prefer to be called “akoisexual”. This is because the affix litho- means “stone”, and in the lesbian community, the term “stone lesbian” is used to describe someone who only feels comfortable being the “giver” during sex.

While there is little evidence that the lesbian community uses the term “lithosexual” to describe stone lesbians, some lithosexuals feel compelled to use the alternative term “akoisexual” just to avoid confusion. However, you can feel free to use any of the two terms.

The lithosexual flag is made up of five horizontal bars of different colors — similar to how other pride flags have been designed in recent years. Who originated the flag remains unclear, but it has been circulating on sites like Reddit, Twitter, and Tumblr for some time now.

These are the meanings behind the five colors represented on the lithosexual or akoisexual flag:

To better understand lithosexuality, it helps to acquaint yourself with the basics of asexuality.

Asexuality is a pretty broad spectrum of sexual orientations and identities. But in general, people who identify as part of the asexual community are those who feel little, no, or fluctuating amounts of sexual attraction. Some asexual people may still have some desire to engage in sex acts, while others have no interest in having sexual contact with other people.

As noted in a piece by The Atlantic, many asexuals still have a desire to connect with other people – just not in a sexual way. Asexuals also make the distinction between being ace (short for asexual) and being celibate. Whereas celibate people would like to have sex but abstain on purpose, asexuals simply have no interest in or desire sexual contact.

As mentioned, asexuality is believed to be a spectrum, encompassing various degrees of sexual and romantic attraction. According to the Asexual Visibility and Education Network (AVEN), asexual people’s attitudes towards sex can be broken down into three categories:

These are some of the different orientations that fall under the asexual umbrella:

If you think you might identify as lithosexual, we hope this article was helpful and informative. Ace-erasure is an unfortunate reality for many who fall on the asexuality spectrum. Remember that being lithosexual, ace, or having a different level of sexual attraction than your peers is nothing to be ashamed of

Are You Lithosexual? Here Are 5 Signs You Might Be