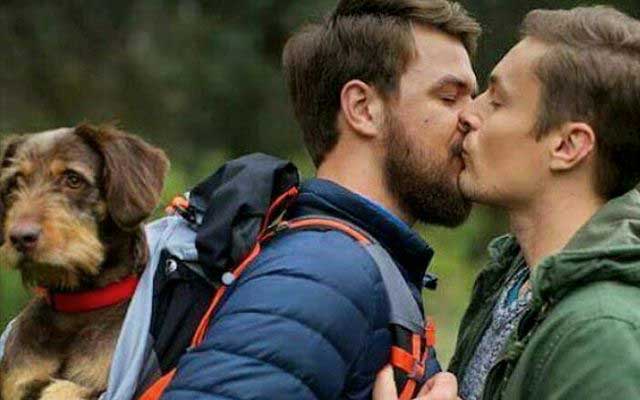 When most single people seek relationship advice (mainly from idiots), they typically get generic responses: “Just be open” or “Take time to know yourself” or “You need to love yourself, first.” Please!

Don’t get me wrong, this is all useful advice, but it’s not helpful at all. Unless you want to be locked away in your room for hours “working on yourself,” the truth of the matter is if you want a boyfriend you’re never going to be smart enough to recognize compatibility.

You don’t want to latch on to the first scumbag you find, which is why we all need to remember these five important essentials. No one is ever ready for a relationship. It just happens and you just do it. You wake up and decide to find him; then you do. But first you need to know what you’re looking for ….

Stop saying, “I want to marry a doctor,” “I want him to be tall and lean and with blonde hair,” or “I want him to have the body of Mario Lopez and the personality of Jimmy Fallon.” You cannot cast him like a TV show, otherwise you are chasing an image — not a man.

The essentials need to go deep if you want to find a truly great guy, and they’re universally important for anyone looking for a boyfriend. Not only will they help narrow your search so you can stop repeating mistakes, but they’ll also make you stop judging books by their covers:

It’s not about being eye candy; it’s about being appealing. Don’t narrow yourself to a specific physical requirement. It should be about how he makes you feel, not how he looks. Eye candy only lasts as long as it takes for your next piece of eye candy to come around, but sex appeal sticks with you long after you meet; it penetrates your soul.

Related: How to Get Laid on the First Date

The biggest mistake single gay guys make is limiting themselves to a specific “type.” It’s okay to have a type or preference, just don’t make it physical. Instead of saying, “he must have blond hair,” choose a character trait instead: “He must be kind,” “he must be funny” or “he must be a good communicator.”

Let’s say you’re only attracted to funny guys — that’s great, you stand a better chance at finding a man than someone who says he’s only attracted to gingers. If you’re limited to red heads, you’re subliminally closing yourself off to great potentials. Don’t limit yourself.

If you are the type who loves being chased, how the hell is he going to know how much you care? You’re not giving him a chance to see it because you’re letting him do all the chasing — everyone wants to feel hunted. Make him feel it too.

Finding the nerve to approach someone is hard, but not that hard — especially for men. Since birth, men have been trained by society to chase. So as men who date men, however, we must allow ourselves wiggle room to chase each other, otherwise we could evolve into total schmucks or users.

We want Prince Charming to sweep us off our feet, but if everyone waits around to get swept up, there’s going to be a lot twiddling thumbs and “ … Yeps.” You have to chase each other to feed your inner animal. We all want to hunt and be hunted in return.

A guy who is emotionally unavailable can be enticing because we always think we can change him. We believe we have the magic touch to make him ours. We think we’re the one to pull him out of his shell — but we’re wasting our time.