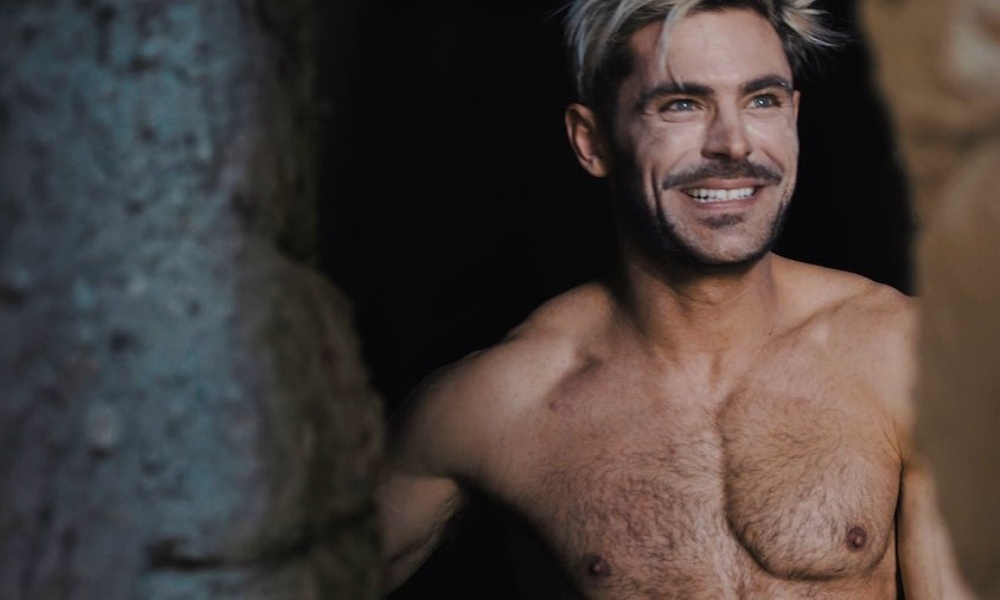 Zac Efron Is a Tanned Beefcake on Set of New Film

Zac Efron’s latest role has him playing a beefy pro wrestler—and he certainly looks the part!

Efron was spotted in Louisiana on the set of his new film, The Iron Claw, where the 35-year-old actor will be playing Kevin Von Erich. The film is based on actual events and will follow the “rise and fall of the Von Erich family, a dynasty of wrestlers who made a huge impact on the sport from the 1960s to the present day.”

Efron is almost unrecognizable as he sports a new bowl cut and a tan in the sneaky photos.

I wasn’t sure how Zac Efron was going to pull off Kevin Von Erich…. pic.twitter.com/7IA2CyJMxh

Who is Kevin Von Erich

Born Kevin Von Adkisson, Kevin is the only living member of the Von Erich sons. His five brothers passed very early in life, and his father, Fritz, died in 1997 at 68. Fritz started the wrestling legacy, and his sons followed in his footsteps, becoming World Class Championship Wrestling stars. The Iron Claw is their signature closing move.

Efron has bulked up for a role before. He followed a rigorous workout while preparing for the movie Baywatch. However, the actor said he fell into a depression after production wrapped, likely from all of the diuretics he took to shed water from his skin.

“That Baywatch look, I don’t know if that’s really attainable,” he told Men’s Health. “There’s just too little water in the skin. Like, it’s fake; it looks CGI’d. And that required Lasix, powerful diuretics, to achieve. So I don’t need to do that. I much prefer to have an extra, you know, 2 to 3 percent body fat.”

His new approach to fitness is one with caution to the injuries he can obtain. In the past, Efron has torn an ACL, broken a wrist, and dislocated a shoulder during training. “I enjoy pushing myself and really laying it all out, to the point where I kind of have to do it,” he said. “Otherwise I don’t feel like myself.”

The Iron Claw is written and directed by Sean Durkin and will star Lily James, Maura Tierney, Jeremy Allen White, and Harris Dickinson.

Zac Efron Is a Tanned Beefcake on Set of New Film