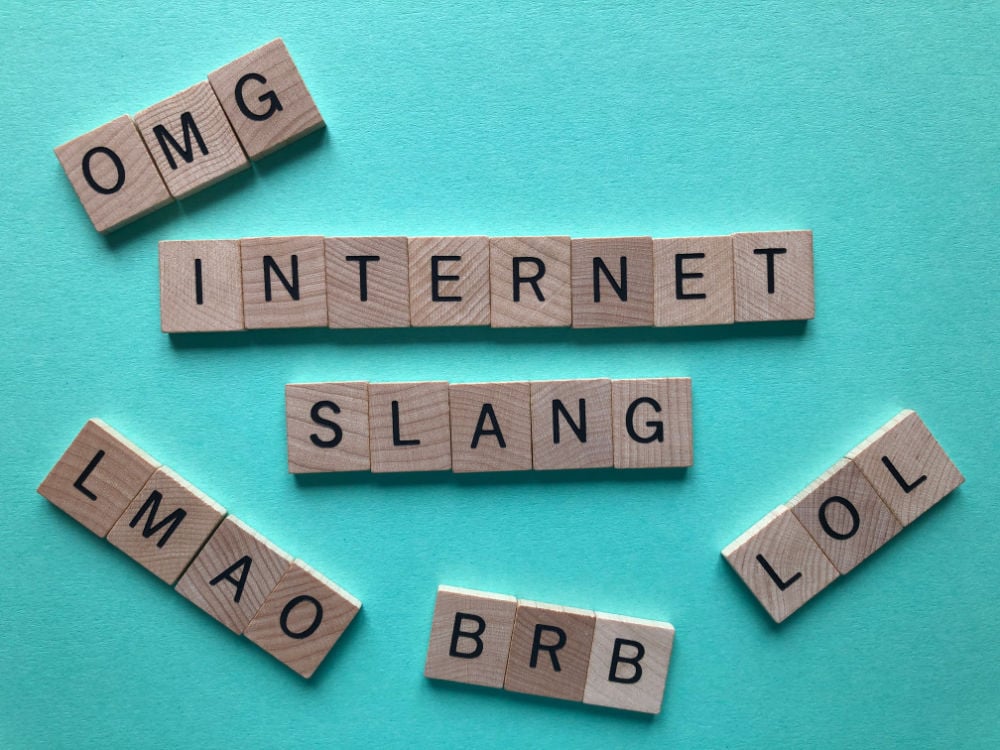 YT Meaning: What It Is & How To Use It

Much like any other social media platform, TikTok is home to a wide variety of internet slang. One such slang term that has gained quite a bit of popularity is “YT”. TikTok users have started using this term in both their content and comments. They’ll typically use it as part of their captions, within the video itself, or via the text-to-speech feature.

But what does the term “YT” mean exactly? In this article, we’ll go over the meaning of the term, its origin, and how it’s used on TikTok.

RELATED | An Easy Guide To How To Gain Followers On TikTok

What Does “YT” Mean?

For most Millennials, “YT” is an abbreviation of YouTube. However, on TikTok, the term “YT” is a term (often derogatory) used for light-skinned people of Caucasian or Western European descent. This is derived from the fact that, when pronounced, the letters Y and T sound like “white” or “whitey”.

While it’s spelled similarly, this is different from the Millennial understanding of “YT” as an abbreviation of YouTube.

The shorthand “YT” is a relatively newer iteration of an older term. “Whitey” as an insult has been around since at least the early 19th century. Originating in the US, the term “whitey” was used by African-Americans as a disparaging term for white people. This was typically in reference to racial oppression and discrimination.

In the mid-2000s, the term “YT”, meaning “whitey”, started appearing in various online spaces such as Twitter. Social media platforms are typically monitored by moderators to censor or remove content that violates their rules of usage. Since the full spelled-out term “whitey” already has a known history as a derogatory term, it is likely to be flagged by moderators. As a way to circumvent this and make it harder for mods to track, social media users shorten the term to just the two letters, Y and T.

Why do YT folx believe that holding the door for you (especially when you’re a mile away) is gonnna solve systemic oppression? 😂

What Does “YT” Mean On TikTok?

The popularity of the term “YT” in internet spaces eventually reached TikTok. On TikTok, users typically use “YT” in content that includes themes and topics involving race. Since it is an established derogatory term, it’s most commonly found in content about racial tensions. And in many cases involving white people or people of Western European descent.

A common way content creators use this term is in the form of social or cultural critique via observational humor. For example, a content creator might feature the way an African-American might react to a certain situation versus how a white person might. While this example is executed mostly in jest, it’s also used in more serious content.

Other creators use this term in content that talks about the social inequality minority groups face in the US, particularly the African-American, Latino, and Asian communities. This is typically discussed in contrast with the heightened privileges the majority, who are white, enjoy.

Of course, there are other ways this term is used by users on TikTok. These are but two common examples of how this term is used in content on the social media platform. You might also find this term being used in the comments section of certain videos. While the video may not necessarily talk about social inequality directly, it may be perceived as an actual real-life example of it. It is also sometimes used as a hashtag. 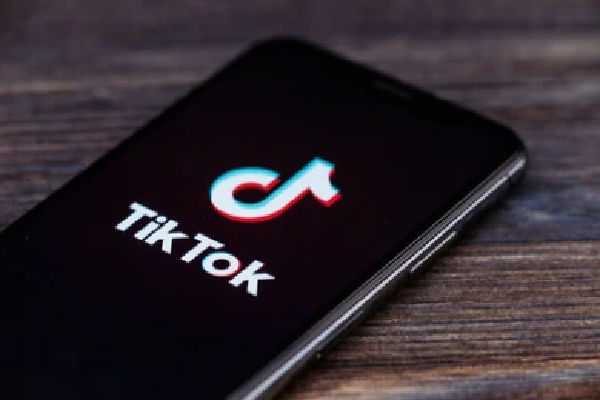 What Did People Think YT Meant?

There was quite a bit of confusion when the term “YT” first started being used on TikTok. The reason for this is that the acronym had already been known as shorthand for YouTube, particularly by Millennials. And since TikTok content creators are typically part of the younger Gen Z crowd, there was quite a bit of confusion among the older generations about what the term meant. Some millennial content creators even created videos that directly addressed this confusion.

Interestingly, the term “YT” as a derogatory term seems to be much more heavily used in TikTok regions located in the West, particularly in the US. If you search for the term in other regions, such as Asia or Europe, you’ll still see it more commonly being used as an acronym for YouTube. This doesn’t come as much of a surprise, considering the long history of racial inequality that is still present in the US. 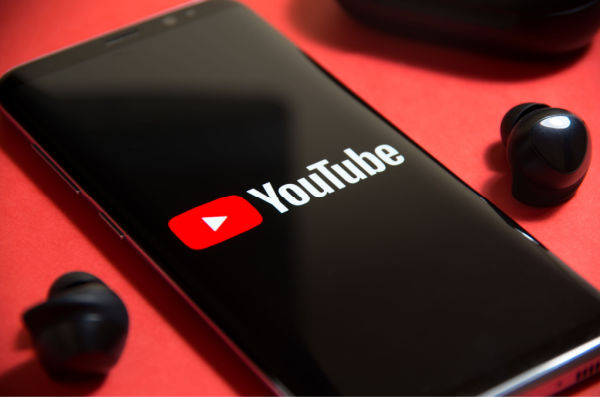 The term “YT” is a newer version of a term that has existed for quite some time. It has recently gained popularity on the social media platform TikTok as a disparaging term used against white people. Often used by the African-American community and other racial minorities when talking about the various forms of social inequalities they face daily. The term, however, is sometimes confused with a shorthand version of YouTube, and many people on the internet still use it as such – especially Millennials and older generations.

YT Meaning: What It Is & How To Use It