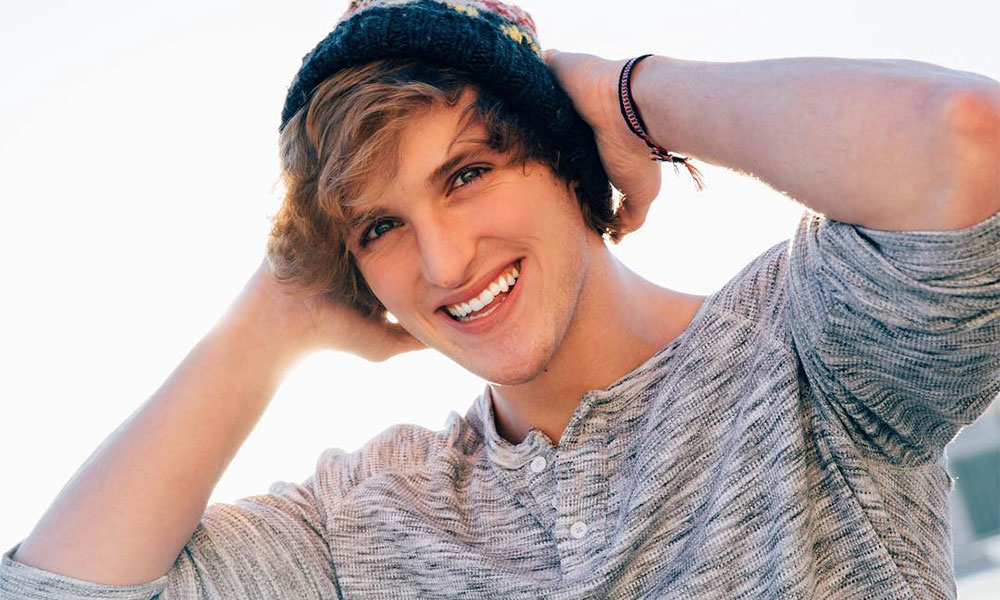 Logan Paul defended his problematic comments about promising to “go gay for a month.”

On an episode of his Impaulsive podcast, the controversial YouTuber and his co-host Mike Majlak told listeners about their 2019 New Year’s resolutions.

For January, the duo revealed they were going vegan and sober. Then, in “Fatal February,” the plan to “go the opposite” and devour heaps of meat and buckets of vodka. Their resolutions for March created quite a stir on social media.

“For one month, and then swing, go back,” Mike appended.

Unsurprisingly, the remarks faced criticism from those on social media, with many demanding Paul use his platform to champion for LGBTQ issues instead.

The unenthusiastic response promoted the YouTuber to issue an apology on Twitter.

“Very poor choice of words … my fault,” he wrote. “Let’s get together and talk about it on my podcast next week?”

He’s since defended his actions during a podcast with LGBTQ rights activist Josh Seefried. During their conversation, Paul explained that his original remarks came from a genuine place.

“So if I want to hook up with dudes for a month in March, I can’t do that?” Paul replied. “Sexuality is so fluid nowadays; I don’t think twice about talking about being gay, I don’t give a shit. Being gay is cool to me, I think it’s a very cool thing.

“I think it’s very courageous and noble … there is nothing more beautiful than being yourself. This hurts me because I am such a pro-gay dude.”

“I did not say that was a joke. That was the narrative the media decided to run with because my name is Logan Paul. If I want to hook up with dudes in March, I’m gonna f**king do it.”