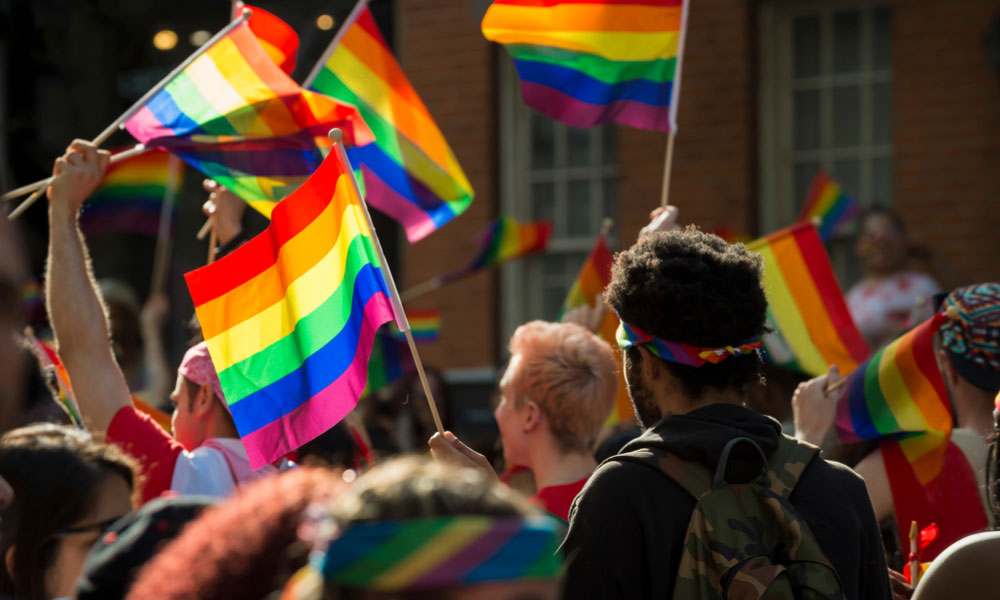 This Florida City Is Now Entirely Run by LGBT People

Wilton Manors is in the very capable hands of LGBTQ folks.

Following the results of the midterm elections, residents of Wilton Manors, Florida woke up to a local government comprised of LGBT people. Scott Newton, the last straight commissioner, lost his re-election bid. There were two spots available seats for commissioner, and Newton lost both seats.

Wilton Manors current mayor, Gary Resnick, obtained one of the available seats and Paul Rolli got the other. Both gentlemen identify as gay. Justin Flippen secured the mayoral title and will be taking the reins from Resnick soon.

In a statement, Sean Meloy of the Victory Fund said, “LGBTQ people are severely under-represented at every level of government, so to have an all-LGBTQ city commission and an LGBTQ mayor in Wilton Manors would be an exciting moment, especially given the strong LGBTQ community there.”

Following in the footsteps of Palm Springs, Wilton Manors is the second city in the U.S. to have an all-LGBTQ city council.

This Florida City Is Now Entirely Run by LGBT People