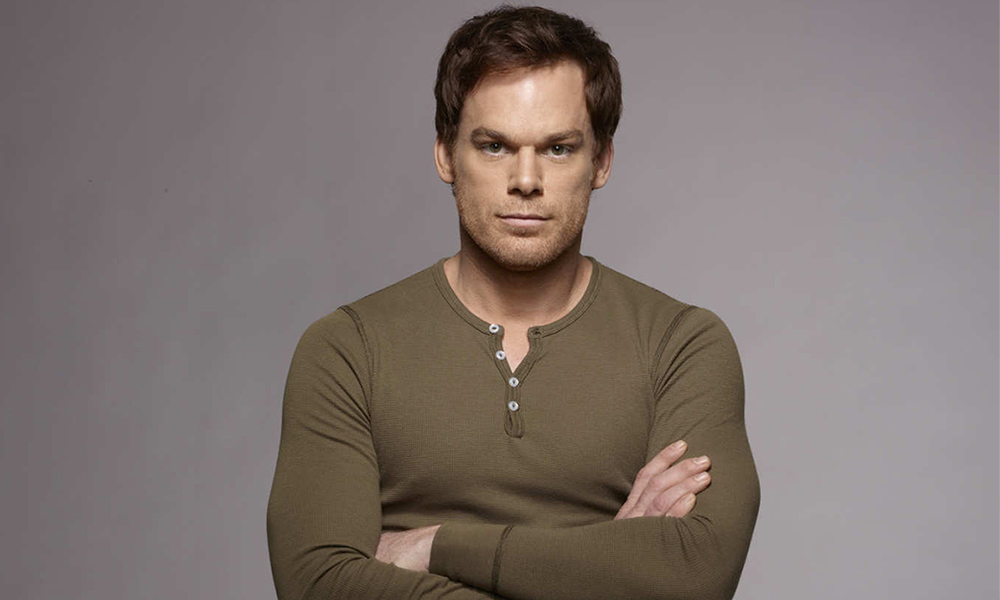 ‘Dexter’ Star Michael C. Hall Opens Up About His Fluidity

Dexter Star Michael C. Hall opened up about how his ‘fluidity’ affects the roles he plays.

In a recent interview, Michael C. Hall, 47, discussed his sexuality and talked about how he uses his “fluidity” to play queer characters.

Speaking to The Daily Beast about his new play Thom Pain (based on nothing) at the Signature Theater in New York City. Hall said, “I think there’s a spectrum. I am on it … If there was a percentage, I would say I was not all the way heterosexual.”

He continued: “I think playing the emcee required me to fling a bunch of doors wide open because that character I imagined as pansexual … Yeah, like I made out with Michael Stuhlbarg every night doing that show. I think I have always leaned into any fluidity in terms of my sexuality.”

“I don’t mean to suggest that an emotional relationship between a father and son is any way homoerotic. I mean an emotional intimacy or connection that at least in the milieu I grew up in was considered fey.”

“I had an appetite to have emotional connections with men beyond beer, sports, and fist-pumping that were considered gay.”

He then elucidates that he identifies as straight, despite his affinity for men. “I mean, I was attracted to John Cameron Mitchell when I saw Hedwig. But no, as a rule I am heterosexual.”

In 2001, Hall took the role of closeted funeral director David Fisher on Six Feet Under. At the time, the character was one of the few openly LGBTQ characters on the small screen.

“I knew the character was unique in the landscape of gay characters up to that point, and he was an integral part of the show. He wasn’t incidentally gay or comic relief or that kind of thing. He was fully fleshed out and at the eye of the storm.”

Then, in 2014, he portrayed the fictional trans rock star Hedwig in the Broadway show Hedwig and the Angry Inch.

“I think there’s a spectrum. I am on it. Im heterosexual. But if there was a percentage, I would say I am not all the way #heterosexual.” – Michael C. Hall 🏳️‍🌈 #fluid #sexuality #queer #LGBTQ

In the interview, Hall also discussed the number of roles available to gay and trans actors? “I think there are more and more. I hope we get to the place where it’s just not at the forefront of our consideration or focus, and that when we think of actors we think of human being working in service of whatever human experience they are called upon to simulate, so there are not just gay and trans actors playing gay and trans people but being able to play everyone. It’s about characters and it’s also about stories.”

‘Dexter’ Star Michael C. Hall Opens Up About His Fluidity