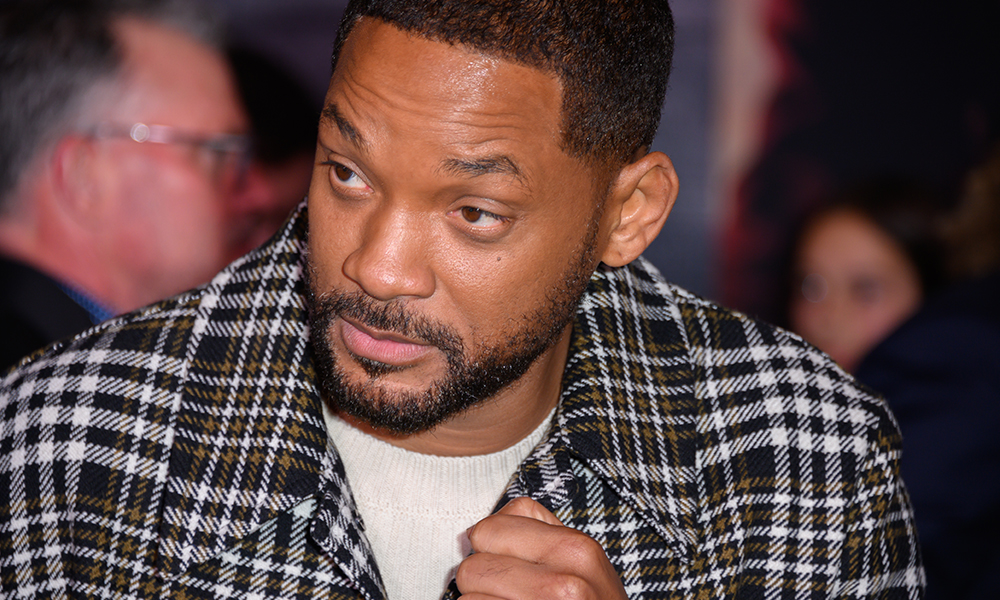 Will Smith Exits Academy of Motion Picture Arts and Sciences

Will Smith has resigned from the Academy of Motion Picture Arts and Sciences. As the conversation continues to rage online, Smith is bowing out. The fallout over Smith slapping Chris Rock at Sunday’s Oscars sent waves through the nation. The event led to A-list celebrities taking sides, and Twitter erupting with receipts and takedowns.

“The list of those I have hurt is long and includes Chris, his family, many of my dear friends and loved ones, all those in attendance, and global audiences at home,” he wrote in a statement. “I betrayed the trust of the Academy,” he continued, saying he “deprived other nominees and winners of their opportunity to celebrate and be celebrated for their extraordinary work. I am heartbroken.”

Smith finished by saying he “will fully accept any and all consequences” for his conduct.

Why Did Will Smith Resign?

At this year’s Academy Awards, one joke went too far for nominee Will Smith. He took to the stage and slapped comedian Chris Rock across the face during the live broadcast.

For context, Smith’s wife, Jada Pinkett Smith has shared publicly that she has alopecia areata. This is an autoimmune disease that causes hair loss on the scalp and elsewhere on the body. The actress and singer has spoken publicly about the moment she first realized she was losing her hair. “It was one of those times in my life where I was literally shaking with fear,” she said, adding that her hair is a big part of her identity.

Rock noted her objection to the joke, and he quickly responded, “that was a nice one,” commenting on the harsh remarks made throughout the show toward other attendees. As Rock laughed off the exchange, Smith took to the stage and slapped the presenter — stunning the live audience. As he walked back to his chair, Rock stood in disbelief as Smith yelled, “keep my wife’s name out of your [explitive] mouth.”

Rock, who had previously hosted the Oscars, didn’t miss a beat and responded, “Well, Will Smith just smacked the [explitive] of me.” While the comedian maintained his composure and continued with his category nominations, Rock was flustered after the abrupt interaction.

This is a breaking news story and will be updated.

Will Smith Exits Academy of Motion Picture Arts and Sciences