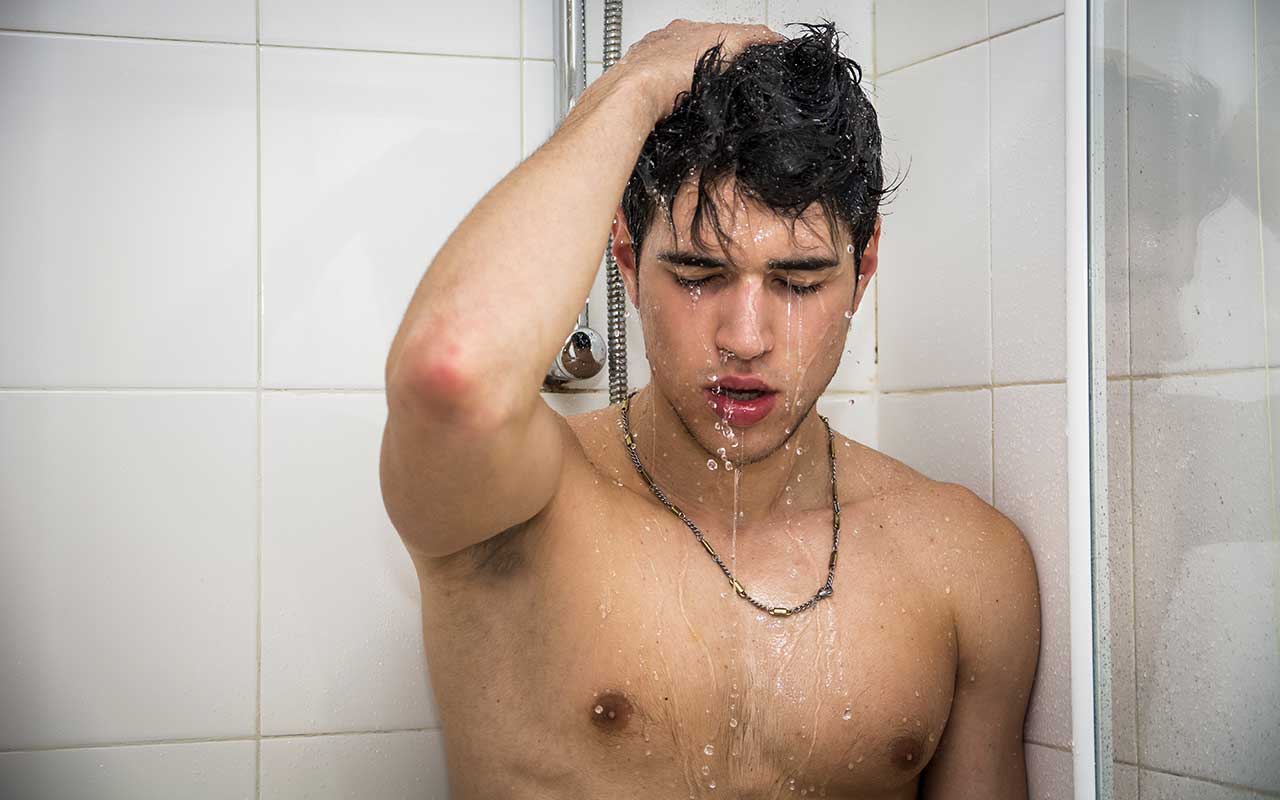 The best part of Taylor’s article is the depth of her research. Did you know that mammals pee for approximately 21 seconds? Neither did we! For more fun peeing-in-the-shower facts, head over to Mic.