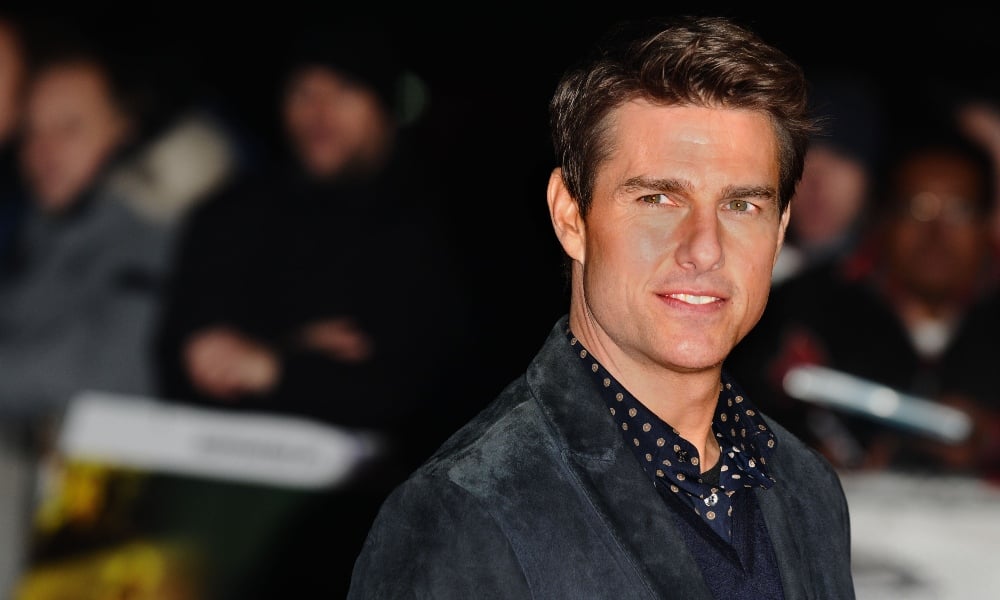 While Risky Business is often considered Tom Cruise’s breakout role, it’s actually the 1986 Tony Scott film Top Gun that put him on the path to becoming one of the greatest action film stars of our generation. But despite being the face of the stereotypically macho genre, Cruise has continually been hounded by gay rumors for years – some more absurd than others.

Let’s break down some of the wildest theories about Cruise’s sexuality.

4 Tom Cruise Gay Rumors That Are Stranger Than Fiction

Before we dive into some of the strange rumors that have followed Tom Cruise around throughout his career, we have to preface this by saying that everything listed here is pure speculation. None of the rumors have been proven true and are most likely just tabloid fodder.

Before Tom’s highly publicized marriages (and divorces) with Nicole Kidman and Katie Holmes, he was married to Gung Ho star Mimi Rogers, whom he met at a dinner party in 1986. Despite Cruise admitting he wasn’t quite ready for marriage yet, the two actors wed in 1987 in upstate New York.

Sadly, the marriage only lasted two years, and the divorce was finalized in 1990. The reason? In a 1993 interview with Playboy, Rogers said that Cruise was “seriously thinking of becoming a monk”, which meant he was celibate for a time during their marriage.

“At least for that period of time, it looked as though marriage wouldn’t fit into his overall spiritual need. And he thought he had to be celibate to maintain the purity of his instrument. My instrument needed tuning”, she said.

When people found out that Cruise wasn’t interested in sleeping with his wife, many jumped to the conclusion that he must not have been interested in her – or any other woman, for that matter – sexually. However, Rogers never really said anything about Cruise’s sexual orientation.

Scientology Offered A “Cure” For Queerness

Since Cruise joined the Church of Scientology – upon Rogers’ introduction – he’s been one of the key figures of this esoteric movement. Like Cruise, the religious movement remains a mystery to outsiders, who make all types of assumptions about it. One of those assumptions is that Scientology promotes homophobia and conducts some form of gay conversion therapy on its constituents.

As such, some people held onto the belief that Cruise switched to Scientology to find a “cure” to his alleged “homosexuality”. But while there have been testimonies from former queer members about their experiences within the church, Cruise, nor anyone close to him, has ever confirmed any theories about his religion and relationship with his sexuality. 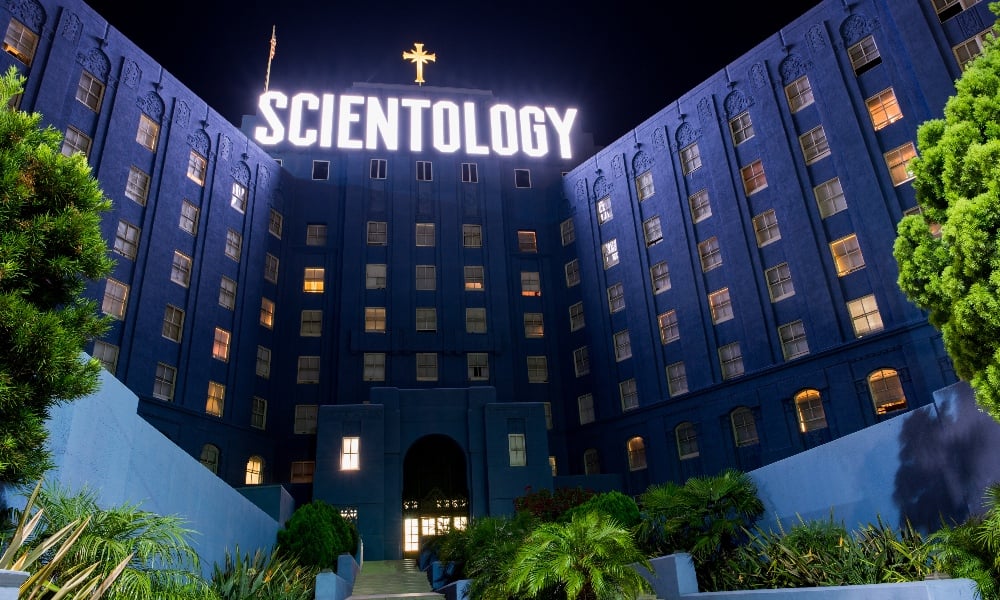 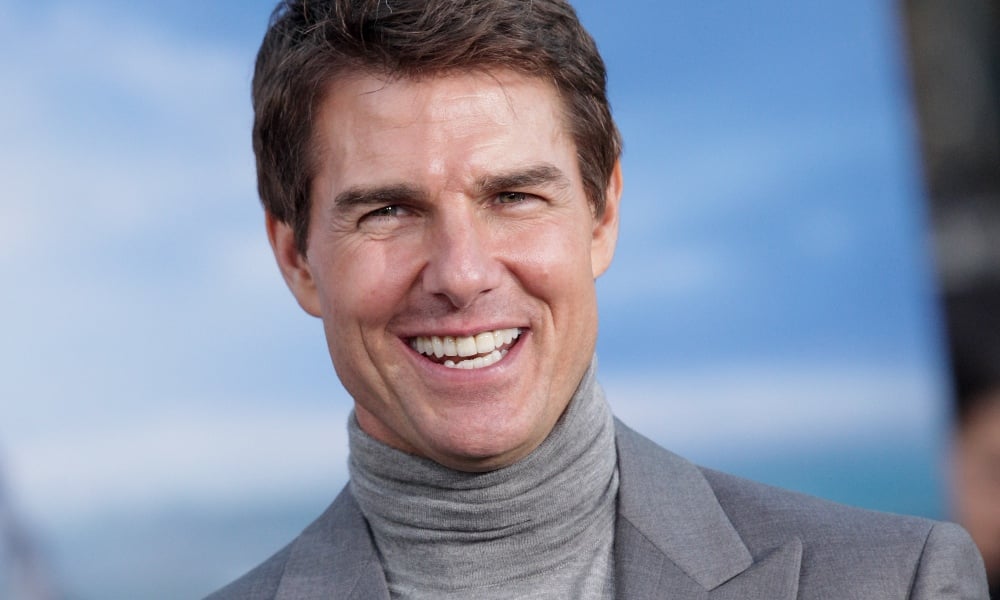 The “Secret Romance” With John Travolta

Despite biting back against tabloid publishers, Cruise found himself at the center of Hollywood gossip once more in 2015. Star accused Cruise of having a secret love affair with fellow Scientology member John Travolta.

Allegedly, Travolta fell for the actor after seeing him in Risky Business, then “whisked him away for a week in the wilderness together” — specifically to a Scientology school in Oregon. Afterward, the two stars allegedly had a 30-year-long romance.

Like the other rumors, no one has proven this particularly bizarre one true. Neither Cruise nor Travolta has confirmed any kind of romance between them. 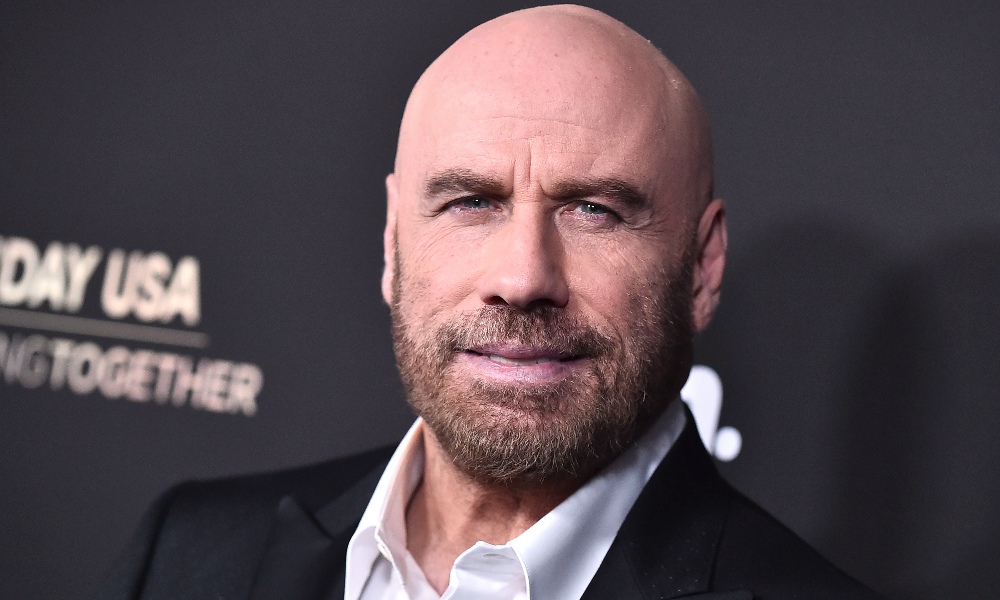 Why Do People Think Tom Cruise Is Gay?

There is no straightforward answer to this question. Queerness in celebrities has long been considered spicy gossip fare that the general public can’t resist. As for Tom Cruise, his intense personality, inscrutable private life, attachment to a religious movement that is marred by rumors related to how they treat LGBTQ+ people, and a string of failed relationships have all added to the curiosity.

According to Salon, Cruise’s star power can be attributed, at least partly, to how he exploited the “very things that have also made him a gay icon”, that is, “a classic face, a perfect body, a predilection toward sexually ambiguous parts”.

In an interview with Vanity Fair, in which the writer asked Cruise why he thinks people keep whispering” about him being gay, Cruise admits that he himself doesn’t know why people keep making the assumption but points out that he personally identifies as straight.

“First of all, I don’t think it’s an indictment. But I hadn’t heard those rumors till about three months ago myself…I don’t know why they say it,” Cruise told Vanity Fair. “I’ve heard everything from I’ve cheated on my wife to my wife was there on the set of The Firm because she was pissed off about my love scene on the beach. It’s not true, but people are going to say what they want to say.”

When asked by the interviewer if actors can be open about their sexuality and still be as “giant a movie star” as him, Cruise answered, “I believe now that anything is possible. Maybe I’m being naïve. But I think that is becoming not a big issue.”

So, Is Tom Cruise Gay?

Cruise has been adamant about his sexuality. It may be mission impossible to get Cruise to admit he’s anything but straight. Plus, painting him as gay or spreading rumors about his sexuality has shown to be risky business for those who’ve made up claims.

At the end of the day, it seems that we’ve got to accept the fact that Cruise may not be your stereotypical Hollywood star. But perhaps that’s how we should see all celebrities in the first place – complex people whose inner lives we may never really understand completely.