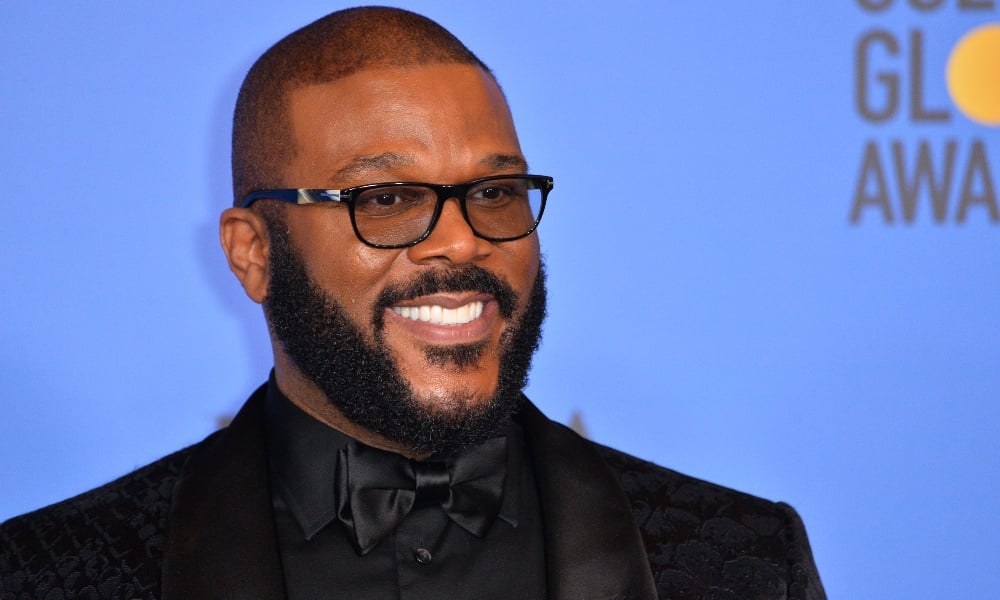 Tyler Perry is a controversial figure for cinema aficionados and casual moviegoers, so it’s no surprise that people love to speculate about his private life. Over the last decade, thousands of fans, movie critics, and entertainment writers have asked one question in particular: is Tyler Perry gay?

In this article, you’ll learn about the facts, the theories, and the assumptions that have been made about Tyler Perry’s sexuality. Let’s get started.

Related | Heartstopper Inspires Fan to Come Out to Their Parents

Why Do People Think Tyler Perry Is Gay?

Over the years, Tyler Perry has built a vast media empire from the ground up. From writing scripts out of his car to having more than 20 movies under his belt, it’s undeniable that he’s worked extremely hard for his success.

However, with fame comes rumors, and it wasn’t long before fans and admirers started to wonder about his sexuality. Unfortunately for them (and us), Perry hasn’t officially come out yet as of writing.

That said, why do people think Tyler Perry’s gay, anyway? Turns out, there’s a lot of evidence (circumstantial and otherwise) that hints toward the truth. Here are a few of the biggest reasons folks think Tyler Perry might be gay.

The Haves And The Have Nots

In 2013, Tyler Perry created The Haves And The Have Nots, an American crime drama and soap opera. He cast a young actor named Tyler Lepley during the planning phase, with whom he seemed to develop a personal relationship. Lepley and Perry were seen together on numerous occasions, making everyday folks and gossip column writers wonder: are the two Tylers attached?

However, in 2020, Lepley went on a podcast called Lip Service and denied the allegations outright. He asserted that neither he nor the other Tyler was gay. Despite this, the rumors persisted. 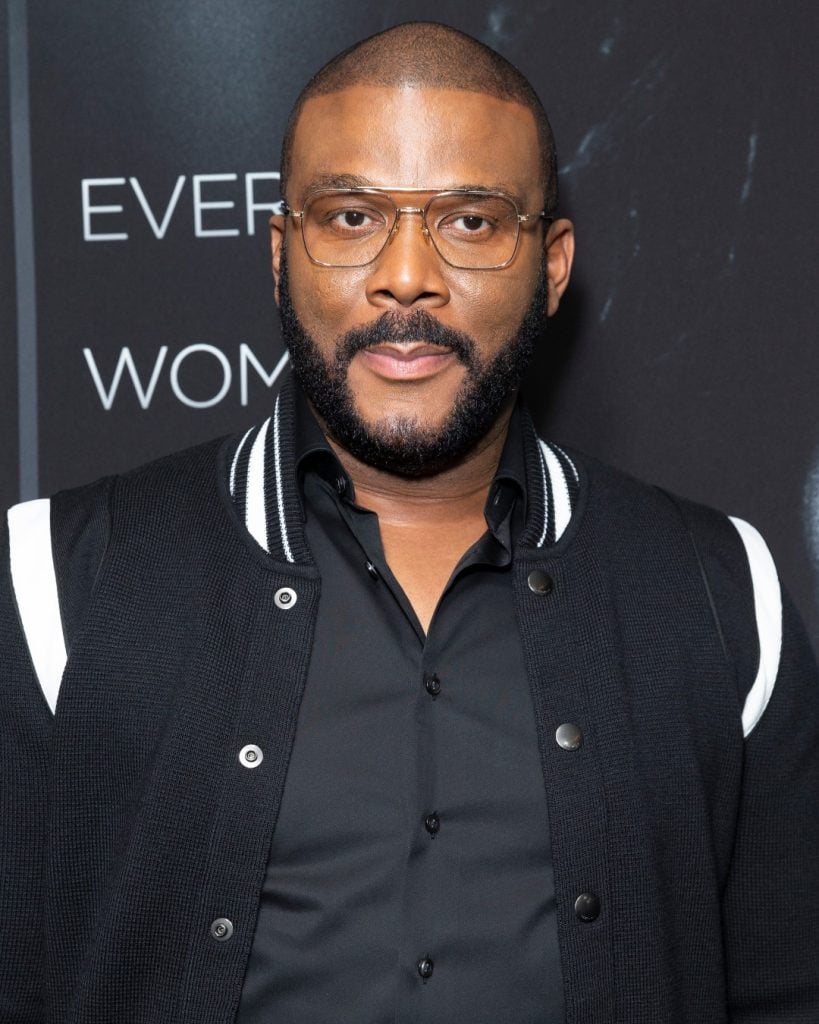 His Performance As Madea

A common misconception about drag and dressing up as another gender is that you need to be gay to participate. Tyler Perry’s performance as gun-toting Madea made people doubt his straightness – after all, as some fans thought, how could a straight man pull off such a convincing (and irreverent) performance as an older woman?

Around the time The Haves And The Have Nots started airing, a man named Walter Lee Hampton released a revealing YouTube video about Tyler Perry’s sexuality. In this video, “ex-friend” Hampton talked about Tyler Perry as an “out” gay man when they met. He even said that their shared community of black gay men were Perry’s first supporters. But what made these two become alleged “ex-friends”?

According to Hampton, Tyler Perry asked his friends to keep quiet about his sexuality so he could maintain support from the local church. This was primarily because Perry had built a considerable religious following through his movies and didn’t want to alienate them with his sexuality. Hampton said Perry “turned his back on the black gay community” that had allegedly supported him in the past.

Shortly after the video was released, Hampton sustained injuries and needed over a hundred stitches on his face. He maintains that a glass door fell on him and his injuries had no connection to Perry.

His Support For The LGBTQ+ Community

Over the years, Tyler Perry has identified himself as a staunch LGBTQ+ ally. But more than just voicing his support, he’s demonstrated his passion in two ways.

In 2016, he personally asked Georgia Governor Nathan Deal to reject a bill that discriminated against the LGBTQ+ community. Then, in 2019, Perry established a homeless shelter for women and LGBTQ+ youth, located at his studio complex in Atlanta, Georgia.

Many fans find Perry “feminine”, leading them to believe that Tyler Perry is simply closeted. However, femininity (perceived or otherwise) has nothing to do with a person’s sexuality. 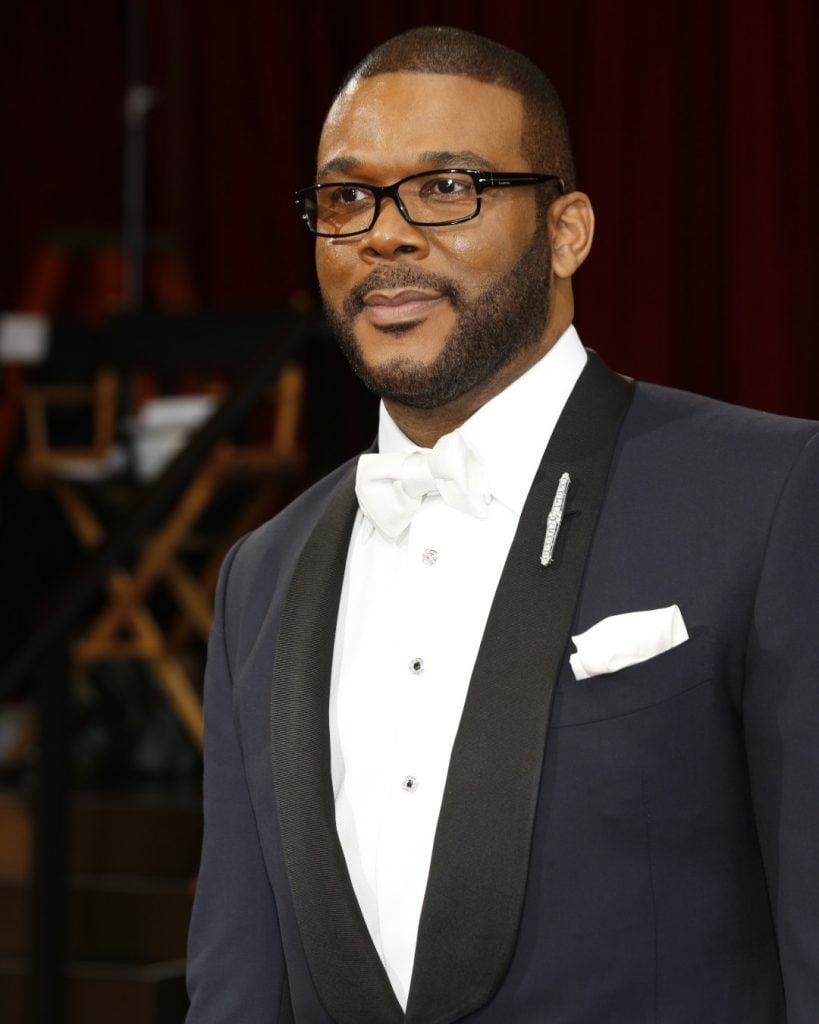 Is Tyler Perry gay? Unfortunately, we don’t have a definitive answer. The man in question hasn’t officially come out, so all we have is speculation with some circumstantial evidence. He could be gay, or he could just be a staunch supporter of the LGBTQ+ community. Either way, only Tyler Perry knows his sexuality.

If you want to keep up with the latest news and tidbits about queer icons and celebrities, keep reading Gayety to stay in the loop!