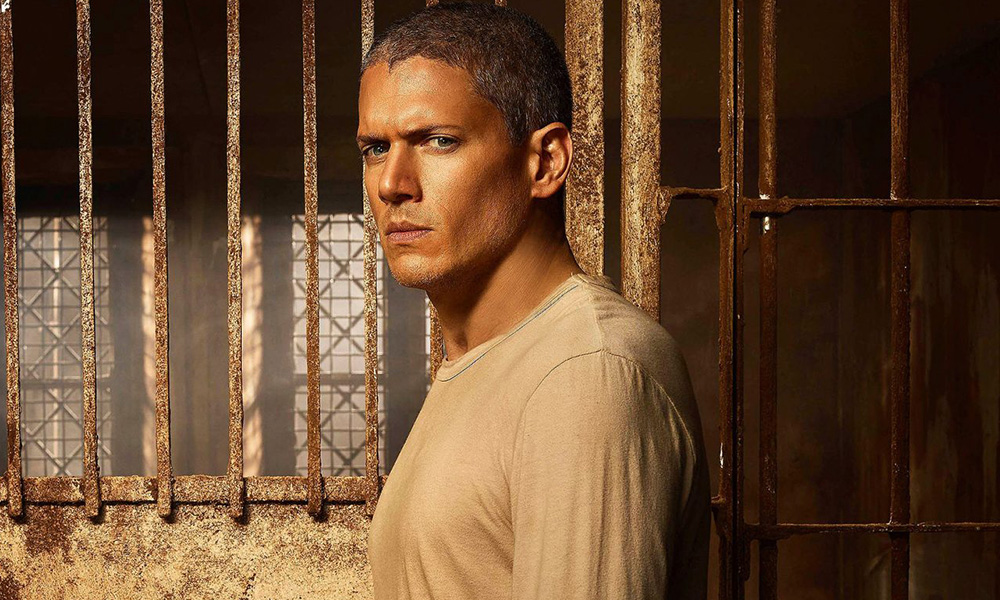 Everyone’s favorite prison boyfriend won’t be going back behind bars, after all.

Wentworth Miller, star of Prison Break, recently broke the news on his Instagram that he would not reprise his role for the potential FOX reboot. After a three-year hiatus, speculation of the hit show’s return in 2020 was widespread. Still, it seems our excitement may have been premature.

In a post to his fans, Miller stated, “I’m out … of PB [Prison Break]. Officially. Not [because] of static on social media (although that has centered the issue). I just don’t want to play straight characters. Their stories have been told (and told). So. No more, Michael. If you were a fan of the show, hoping for additional seasons … I understand this is disappointing. I’m sorry.”

The hunky actor, who played Michael Scofield, one of the show leads, came out as gay in 2013 after denying an invitation to the Saint Petersburg International Film Festival because he felt “deeply troubled” by the Russian government’s treatment of its gay citizens. Miller wrote that he “cannot in good conscience participate in a celebratory occasion hosted by a country where people like myself are being systematically denied their basic right to live and love openly,” which was published on GLAAD’s website.

Miller wrapped up his response by throwing a little shade at viewers who might have an issue with his decision to abstain from another season. “If you’re hot and bothered [because] you fell in love with a fictional straight man played by a real gay one … That’s your work.”

Looks like we have some work to do because we were ready and waiting for season six. What do you think? Should more gay actors take Miller’s lead and stop playing straight?