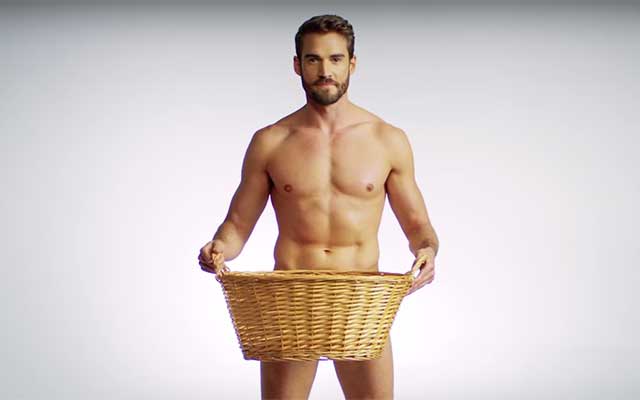 Watch This Stud Model Undies From Every Decade

Whether you underwear or don’t wear, we have come a long way.

Mode, a video curating website, is taking us back in time — a time before mesh briefs, sequin jocks, and underwear with pouches.

This three-minute video shows men in every style of underwear worn since 1916. That’s 100 years of unmentionables. You won’t believe where we started. At one point we even wore underwear under underwear! Every decade had a different look, but the seventies is when we start to see more modern men’s undergarments.

Take a look at the styles from yesteryear by clicking on the video below.

Watch This Stud Model Undies From Every Decade