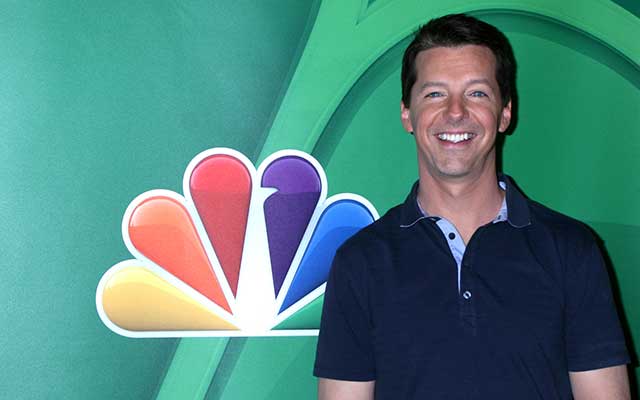 Coming out is never easy. Actor Sean Hayes, best known for his over-the-top role as Jack, on the NBC show Will & Grace is coming clean about his coming out. Hayes says he has regrets about the way he came out of the closet as gay.

During a recent interview with Playbill, Hayes opened up about his difficult decision to stay in the closet while playing a gay character. He said, “I had personal issues inside of myself that I regret.” At 45-years-old, the Emmy award-winning actor can reflect on a time when coming out could be career ending.

“Straight men could play gay and be adored and worshipped for it, and I thought, ‘Oh. I’ll just do that. If I just do a good job, I’ll be accepted as an actor, and then I’ll just keep playing any role. But Hollywood doesn’t work that way, and audiences don’t work that way because there’s a stipulation that goes with audiences where if they see a gay person playing straight, they go ‘Yeah right.’”

For Hayes, who spent the majority of his thirties in the public eye, personal things, like sexuality, are seldom kept secret and often become public domain.

Even today, six years after Hayes came out as gay, and 18 years after Jack McFarland made his first appearance, the entertainment industry can be cruel to those who are brave enough to come out.

Read the entire interview on Playbill.