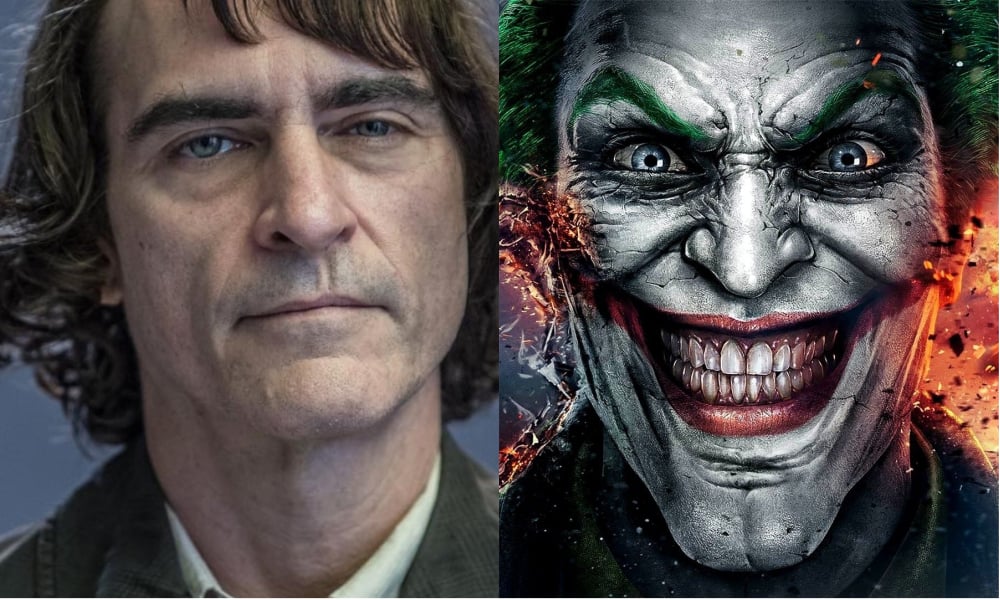 Joaquin Phoenix’s first still from the upcoming Joker movie wasn’t what fans expected. The portrait highlighted a greasy and careworn middle-aged man, which was a far cry from the classic clown prince of crime. However, a new screen test from Warner Bros. offers a closer look at Phoenix’s Joker.

The short screen test reveals Joaquin Phoenix as Arthur Fleck standing nonchalantly as his pathetic expression turns to a smirk. Then, at the very end, we see Phoenix for the first time in clown makeup. To be honest, the composition resembles the traditional circus clown style as opposed to that of the iconic DC character.

This story of the Joker seems to explore his origin story thoroughly, though the official canon hasn’t decided on a particular interpretation. In some iterations, he’s been a failed stand-up comic, which appears to be the story for Arthur Fleck. Yet, Phoenix looks quite threatening when he grins, thanks to a little makeup and a lot of lighting.