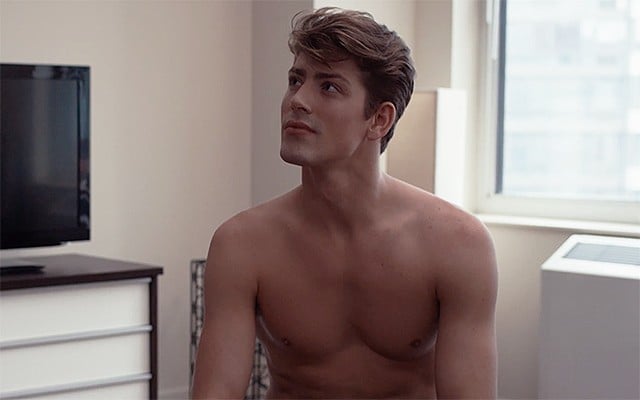 In a new YouTube web series entitled #NoHomo, two straight friends pretend to be gay in an effort to meet girls. The #NoHomo web series follows two good looking straight guys (Christian Plauche and Matthew Egan) who decide to pose as gay men to attract girls. But the experiment gets a little wild.

Throughout the series, these straight guys test the limits of their identities and learn more about being gay than they ever thought possible. This series tackles and interesting subject, but if that isn’t enough to spike your interest take a look at the stars … yes, they’re male models.

This series is more than an eight-part eye candy fest; it has a strong positive message and tackle a bunch of gay stereotypes in a fun, entertaining and shareworthy way. And, if half of guys in the world are gay or bi, it might not be too far from reality! Watch the pilot episode below.