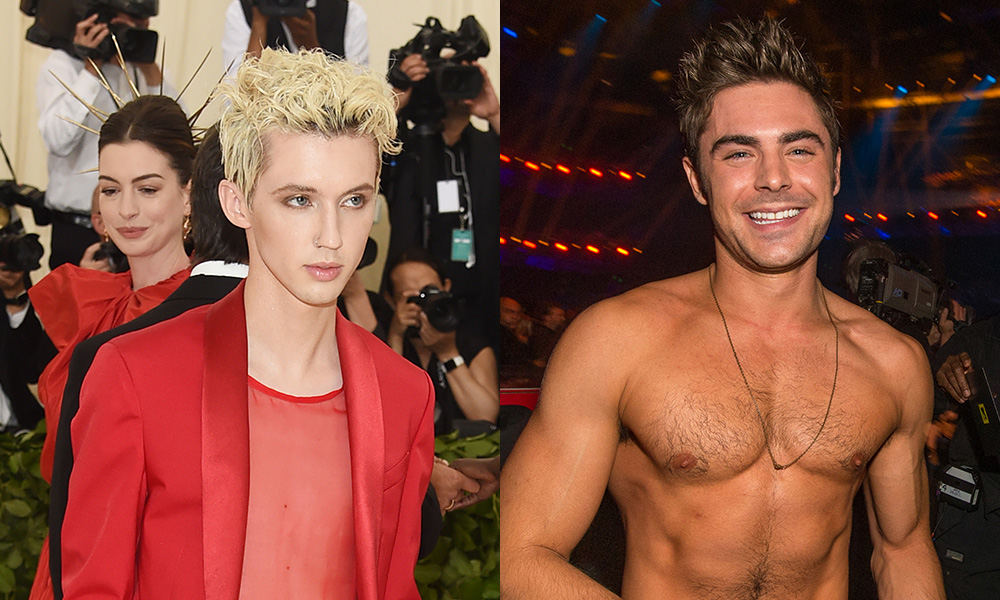 Troye Sivan: “I Cried and Felt Sick When I Realized Zac Efron Was Hot.”

The road to self-acceptance is complex and different for everyone. In an old issue of Attitude, Troye Sivan discussed his journey from questioning kid to an out-and-proud gay sensation. In the interview, Sivan opened up about the moment he knew he was gay and his first celebrity crush. He revealed that he started having feelings for members of his gender at the age of five.

Sivan remembers how his feelings for guys became sexual in his early teens, which created confusion in his adolescence.

“I remember I cried when I realized I thought Zac Efron was really hot. I cried. And felt really sick,” he admitted. “And that was that same thing, it wasn’t: ‘This is just a little crush on a boy or something like that: I’m not just interested in this boy—I think that he’s hot.’ And that was weird for me.”

As he matured, Sivan grew increasingly open about his sexuality. “I went away and started doing my research, that was when I started to become a lot more comfortable,” he said.