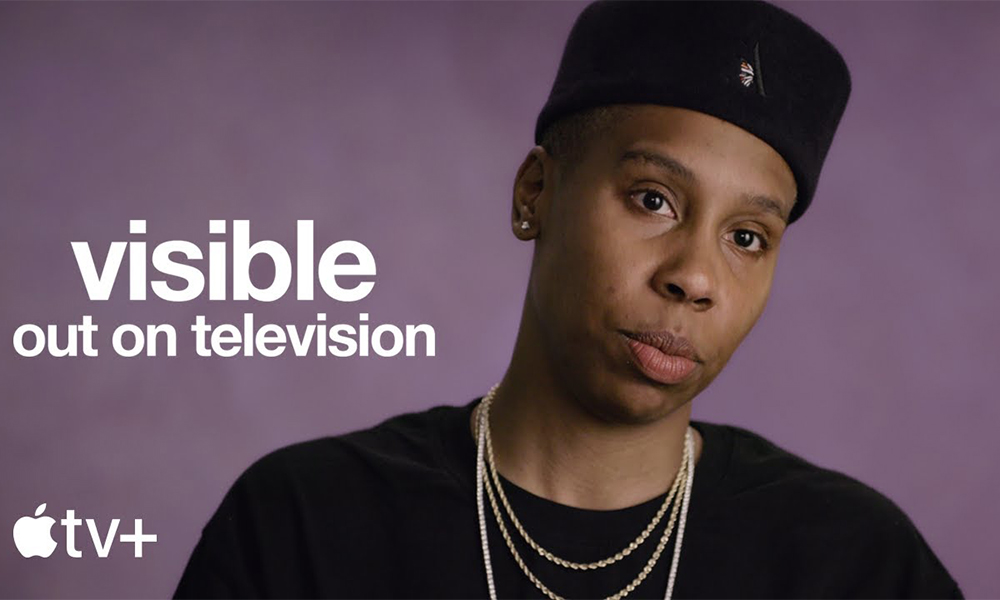 Watch the First Trailer for Apple’s ‘Visible: Out On Television’

Apple released the trailer for its first LGBTQ series, and we cannot wait.

Apple’s five-part docuseries Visible: Out On Television arrives exclusively on Apple TV+ on February 14. The series explores the state of LGBTQ visibility on the small screen.

The episodes are each narrated by either Janet Mock, Margaret Cho, Asia Kate Dillon, Neil Patrick Harris, or Lena Waithe.

“I told the executive producers I wanted to come out. It became bigger than any of us ever anticipated,” says DeGeneres in the trailer, reflecting on her coming out journey.

Actress Lena Waithe adds: “I didn’t realize that I was the revolution that I was waiting for.”

According to Apple, the project “investigates the importance of TV as an intimate medium that has shaped the American conscience and how the LGBTQ movement has shaped television.”

Each hour-long installment concentrates on a different subject such as homophobia, visibility, the progression of LGBTQ characters, and coming out in the television industry.

It is the latest original show to be announced for Apple TV+ Visible: Out On Television joins Apple TV +’s lineup of originals alongside See, The Morning Show, Dickinson, For All Mankind, Servant, Truth Be Told, Hala and The Elephant Queen.

Visible: Out On Television premieres on Apple TV+ on February 14. Watch the trailer below.

Watch the First Trailer for Apple’s ‘Visible: Out On Television’