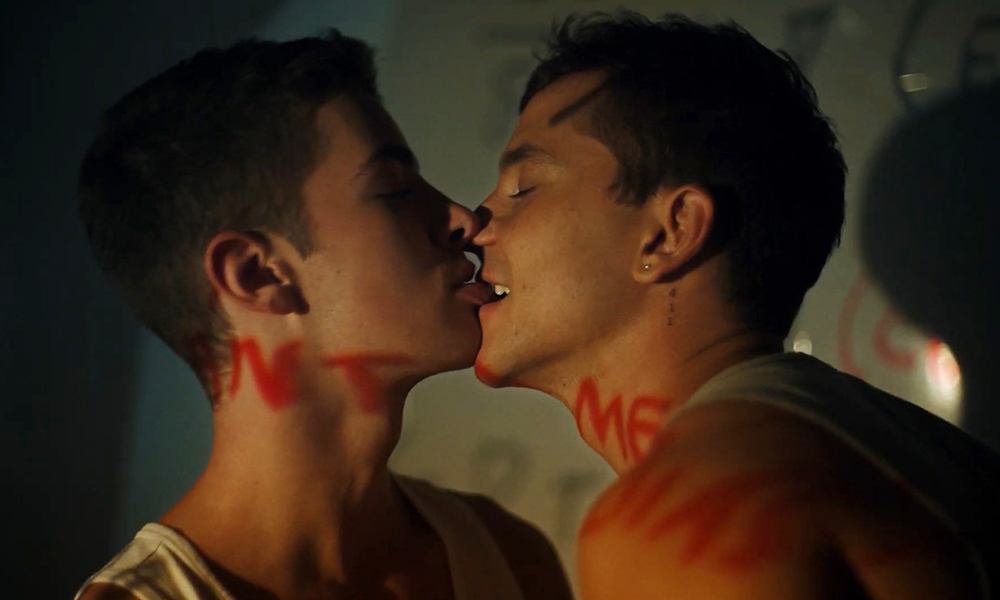 If you haven’t seen Elite before, you have our sympathy. Let us give you a quick rundown on what to expect. Elite, written Élite in Spanish, takes place in Las Encinas, a fictional secondary school for mostly wealthy students. The storyline follows these students and their interpersonal drama, which includes their sexual exploits and even murder. Known for its scandalous and highly sexualized storyline, Elite has been known to make even Trixie Mattel and Katya Zamolodchikova blush. Yes, once again, drag queens are the litmus test. 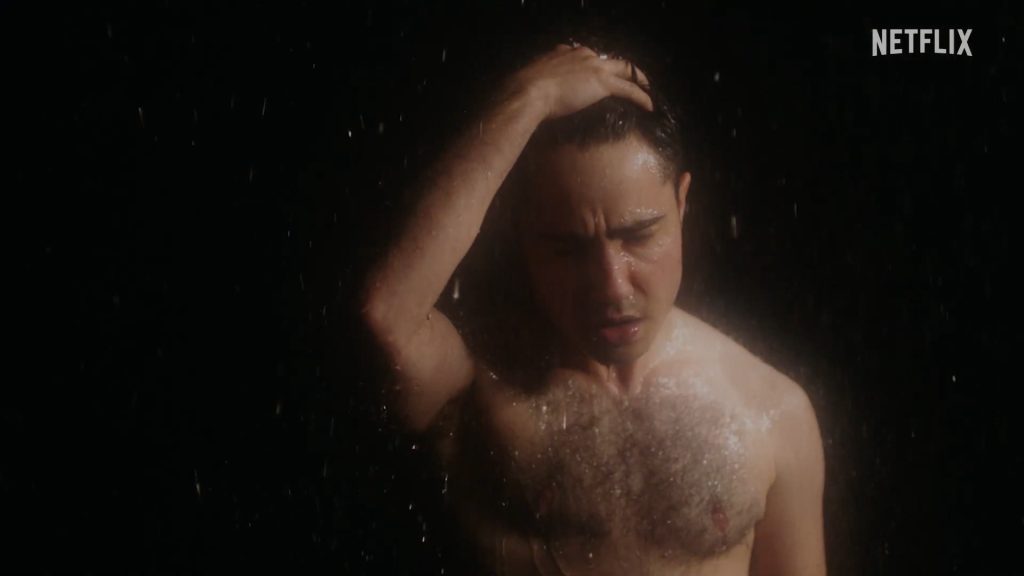 For those of you watching the series, you’ll remember that season 5 left off on a pretty major cliffhanger. Fans are left wondering, *spoiler alert* did Netflix just kill off a major character in the series? We finished off season 6 with Benjamin being loaded into the back of a police car while the gang mourned the apparent loss of Samu. We also watched as Isadora bravely filed a report with the police, despite knowing what she would likely be exposed to as a result. Finally, as all of this unfolded, we watched Iván and Partick finally embrace, putting to rest that messed-up love triangle. This show is all kinds of scandalizing, but that’s why we love it.

Related | Elite Star Tells All About His Bulge, Says “Everything is Mine”

The teaser doesn’t give us anything in the way of clues, but it does give us something else. Particularly shots of the cast making out in an unlit shower, with the occasional flashing light. This is par for the course for dramas in the age of Euphoria. I don’t know about you, but you could use a long cold shower after this one. The teaser was met with mixed reactions on Instagram. Some fans have a hard time getting beyond the loss of their favorite characters in previous seasons.

So, will you join us as we embark on the new season, coming November 18?

Check out the date announcement for Elite: Season 6 below.