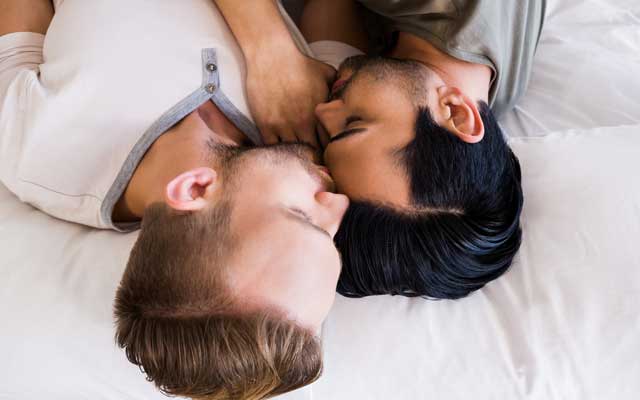 Attraction is a funny thing. To hook a man, you’ll need bait — something to lead him to you.

While attraction is entirely objective, no matter where you lie on the “hot or not” scale, one thing is sure; if you don’t make yourself accessible, you will never turn heads.

Being accessible is the best quality any single person can hold. If you aren’t available, there is no reason for a man to chase you, and without a chase attraction is pointless. Humans are hunters and gatherers; they live for the hunt, but no hunter will waste his time scouting unattainable prey.

Finding someone attractive is easy but showing it takes big balls. To physically inch closer to another person requires courage. No man is going to risk humiliation or rejection for someone who seems off the market.

Social media forced the chase to evolve and involuntarily hardened our emotional integrity. We crave instant gratification and yearn for validation. As a result, our social skills in real life developed limitations. We assess flirtatious situations with caution, out of fear or lack of experience.

What jumpstarts a man’s ability to be attracted to another is an unconscious spark of possibility. Men look for signs, which I referred to at the beginning of this essay as “bait.”

A glance, a wink, a smile, a nod, a laugh, eye contact, taking our ear buds off on the subway, having an open body, appearing approachable, giving positive vibes, all of these act as a welcome mat for men to give themselves permission to access us.

Playing hard to get doesn’t work as well as it did pre-social media and even then it was a vicious cycle. Because dating apps and social media remind us there are a countless number of men in the world, we know our options are limitless. Playing hard to get will undoubtedly make him think you’re inaccessible, and he’ll move on.

Now, it’s still important to let him know that you have limits and boundaries, that you are someone of worth, of value; therefore, he must prove himself in order keep you (and vice versa).

Related: Why Finding a Boyfriend Is Nothing Like Making a Friend

Accessibility has many forms, but to allow ourselves to go there, we need to give ourselves permission.

Sharing ourselves is hard. Sometimes it’s harder even to show our real personalities. But this is the secret to allowing people to see who we are on display so that attraction arises without any threat.

If you want to be seen, you have to allow yourself to be seen. In other words, drop some bait his direction and watch happens.

Until you figure it out, here are some hot straight guys in towels: