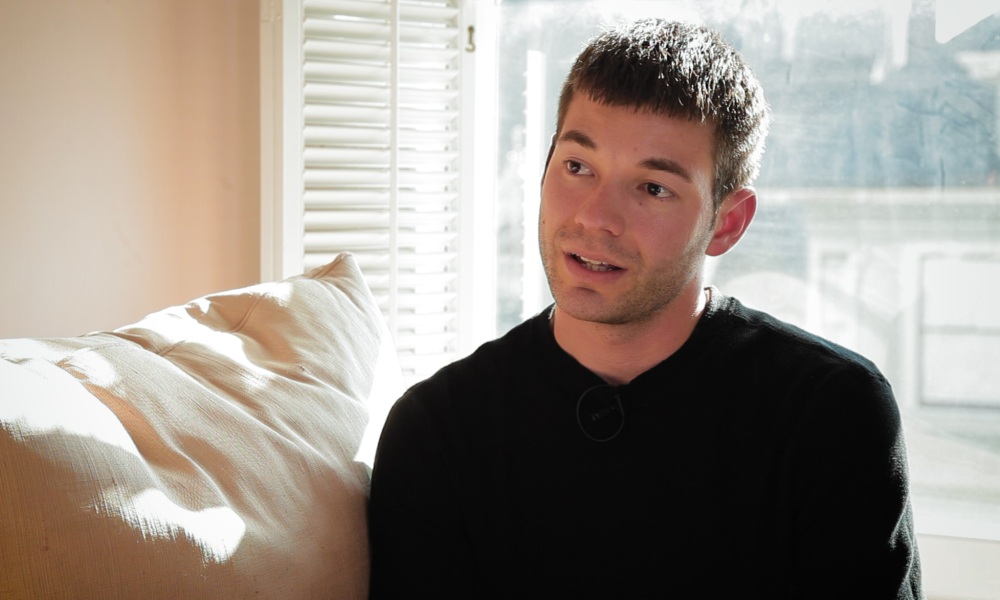 Cut, or uncut: that is the question.

Well, it may not be the age-old question, but it is the question Brendon Marotta would like you to ask after watching his new documentary American Circumcision, which calls for an end to foreskin removal in the United States.

Marotta’s doc claims that circumcision can cause lifelong side effects, such as trust issues, due to traumatization and pain. Other, and some may argue, more logical reasoning, is the lack of choice most men have when being circumcised as it is typically done during infancy. The full synopsis for American Circumcision reads:

Circumcision is the most common surgery in America, yet America is the only industrialized country in the world to routinely practice non-religious infant circumcision. Why does America continue to cut the genitals of its newborn baby males when the rest of the world does not?

American Circumcision explores both sides of the circumcision debate, including the growing Intactivist movement (intact + activist), which believes all human beings have a right to keep the body they were born with intact.

This is the first documentary of its scale to comprehensively explore this cutting-edge issue, which involves sex, politics, and religion, all in the most personal way possible.

While many men are indifferent on the subject, others are adamantly pro skin. If you’re still deciding, watch American Circumcision or pick up one of these books to learn why skin is in. 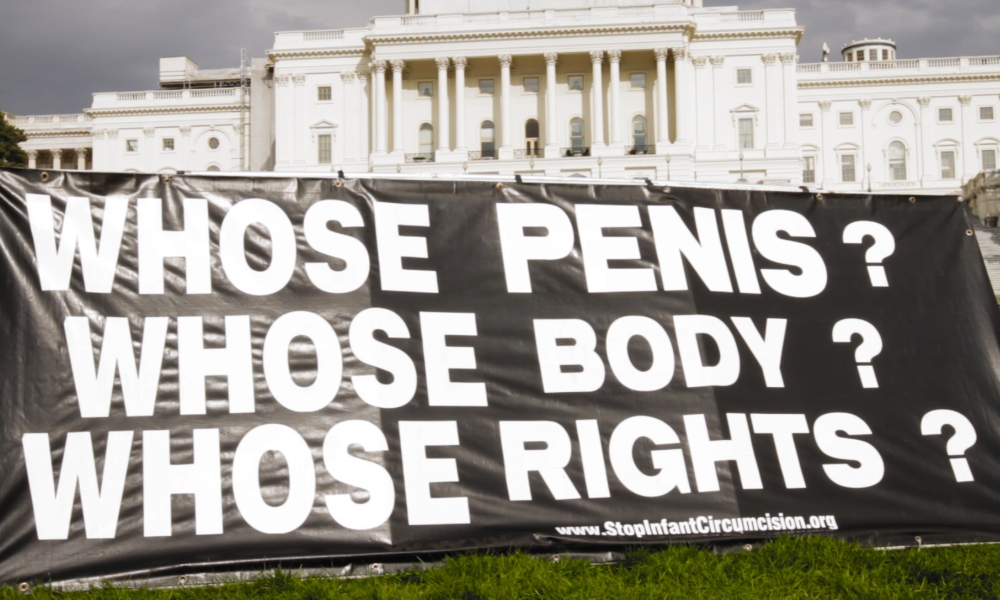