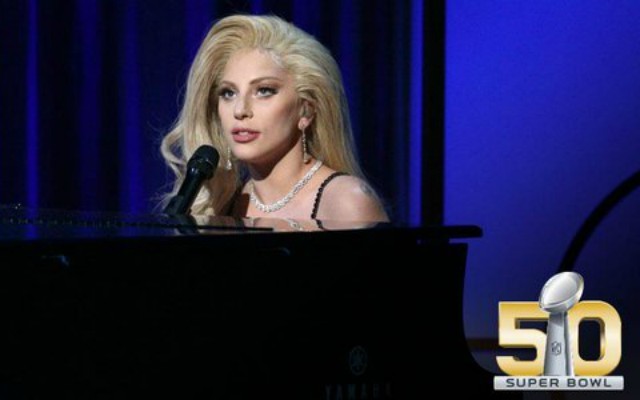 After Katy Perry killed the half-time show for Super Bowl 49, the testosterone driven television extravaganza realized they had been missing a major audience — the ‘mos.

Frantically trying to figure out how to get the gays to watch, they knew they had to get Gaga. While many held out hope for Britney to slay the stage, we were disappointed when we learned that Coldplay, whoever that is, would be singing during the Super Bowl halftime show.

Although Gaga is only going to be singing The National Anthem, we’ll stayed tuned for … Beyoncé. That’s right, in case you haven’t heard, they are bringing back Beyoncé.

Well, you certainly have our attention NFL. Let the gayme begin.