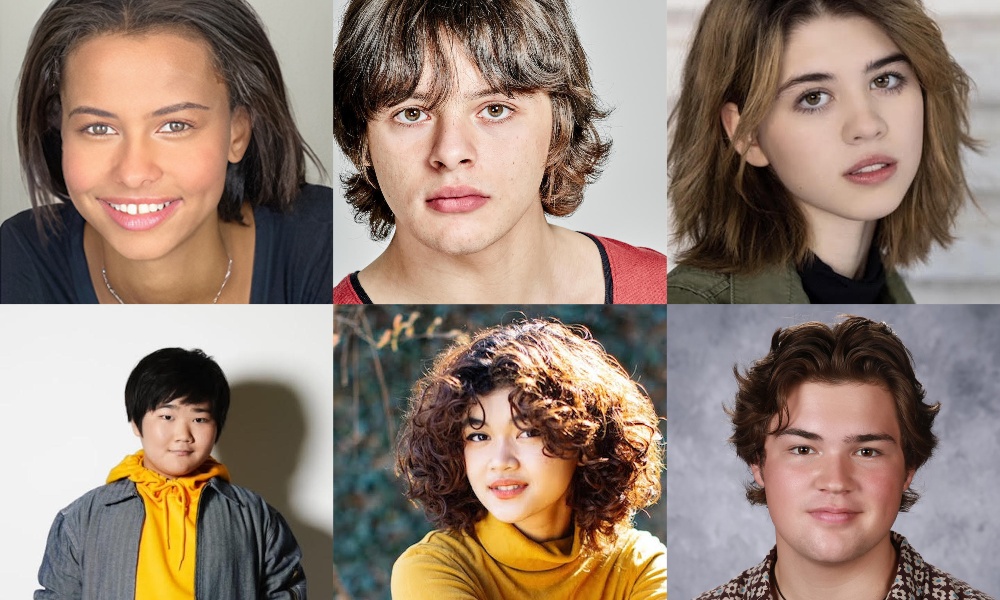 ‘That 70s Show’ Spinoff Has a Gay Main Character

More details are emerging about the That 70s Show spinoff titled That 90s Show!

“It’s 1995 and Leia Forman, daughter of Eric and Donna, is visiting her grandparents for the summer, where she bonds with a new generation of Point Place kids under the watchful eye of Kitty and the stern glare of Red,” the logline says. “Sex, drugs and rock’ n roll never dies, it just changes clothes.”

While the show is still in pre-production, we are already getting to meet the cast, which features a gay main character this time around. In the original show, the only LGBTQ character was one of Eric’s gay classmates, who was played by Joseph Gordon Levitt.

Actor Reyn Doi will play Ozzie, who’s “insightful, sarcastic and has perspective beyond his years,” according to his official character description. “Ozzie is gay and impatient with the world for not being as accepting as his friends.”

In addition to Doi, Kurtwood Smith and Debra Jo Rupp will return to the show as Red and Kitty. That 70s Show ran from 1998 for eight seasons. It was also on Netflix for several years but was taken off the streaming service last year. The show followed a group of teens who grew up in a fictional Wisconsin town. The show produced many stars with lustrous careers, including Ashton Kutcher, Milia Kunis, Topher Grace, Laura Prepon, and Wilmer Valderrama.

There’s no word on when the ten-episode spinoff will air.

‘That 70s Show’ Spinoff Has a Gay Main Character