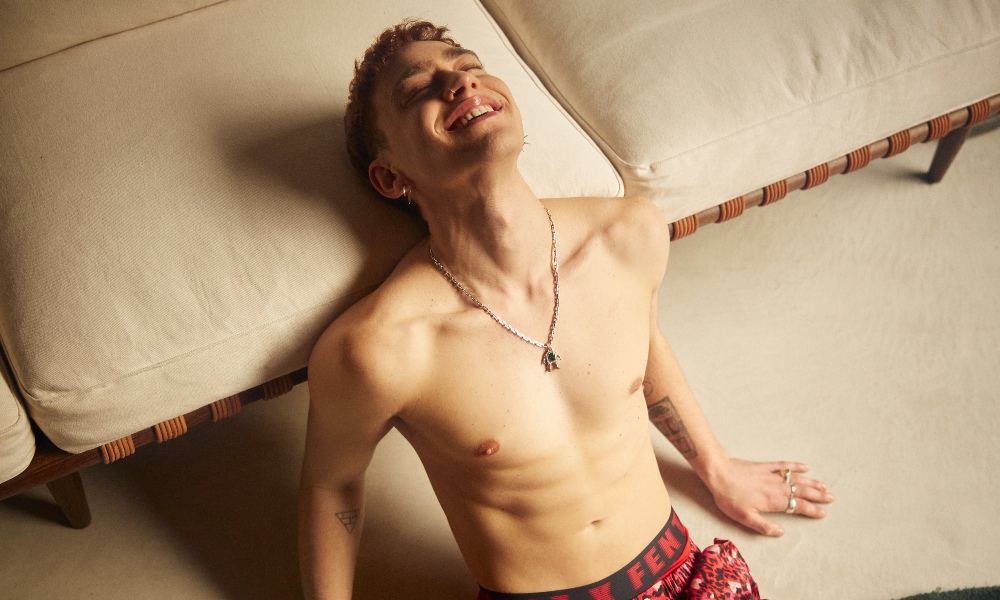 Rihanna’s lingerie company partnered with British musician Olly Alexander. He shared the posts on his Instagram account, which is a change of pace from what’s seen in mainstream media.

The post’s comment section is filled with fans who love the photos. “I’m looking very disrespectfully, I won’t lie,” a fan wrote. “Can you stop being so hot 🔥,” another one chimed in.

It gets better because he also showed off a video wearing the Valentine’s Day line.

Alexander recently released his first solo album under the name Years & Years. It’s the third album from Years & Years, but now Alexander is the only one left in the group.

“We could never really agree on what we liked in the music and what direction we wanted to go in, so that made the songwriting process difficult,” he told NME.

His lingerie campaign is certainly one way to get people talking about his new album Night Call, which dropped last month.