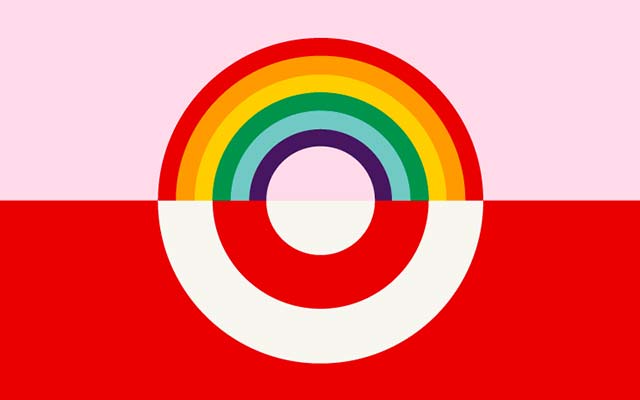 Probably the most annoying conservative group around, The American Family Association (AFA) is calling for a Target boycott after the company announced their decision to allow transgender employees and customers to use bathrooms that correlate with their gender identity.

“Target’s policy is exactly how sexual predators get access to their victims,” AFA President Tim Wildmon wrote on their boycott page. “This means a man can simply say he ‘feels like a woman today’ and enter the women’s restroom … even if young girls or women are already there.”

At the moment we published this article, their Boycott Target Pledge has more than 514,324 signatures.

Bathroom discussions have been a huge kerfuffle in the last few weeks, due mainly to vocal transgender activists and anti-LGBT policies, like the one in North Carolina, which enacted a law prohibiting trans people from using bathrooms and locker rooms that don’t correspond with their gender assigned at birth.

Target is one of the country’s largest retailers to involve themselves in the issue. The company said in a statement, “We welcome transgender team members and guests to use the restroom or fitting room facility that corresponds with their gender identity … Everyone deserves to feel like they belong. And you’ll always be accepted, respected and welcomed at Target.”

Included in their statement was a new logo: A rainbow on top of the famous bulls eye symbol. Get it, Target!

Keep in mind, this is a hell of a change from Target’s political views since 2013 when LGBT people were calling to boycott stores due to their donating thousands of dollars to the Republican Governors Association (RGA), money that in turn funded anti-LGBT candidates. But hey, better late than never?

So far, 2016 proves to be the year of pro-LGBTQ policy. Customers from all around the world are chiming in on Target’s new stance as well as AFA’s ridiculous boycott. Check it out for yourselves. Some are hilarious, some are downright disturbing.

BTW, Target’s social media marketing team is ON IT. Who knew Target was so witty?

I’ve canceled my @Target credit card & will NEVER shop there again! I’m sure target doesn’t care, but I do!! #BoycottTarget

Dear @Target I will NEVER shop w/U again! Trannies should use the restroom that matches their DNA!? #BoycottTarget ? pic.twitter.com/sfdz5ibdYR

I won’t support any store that panders to a mentally ill minority pic.twitter.com/XF6Tq2v2fe

.@Target Honestly how dare you not include Men’s clothing in your Marimekko line. #BOYcottTarget