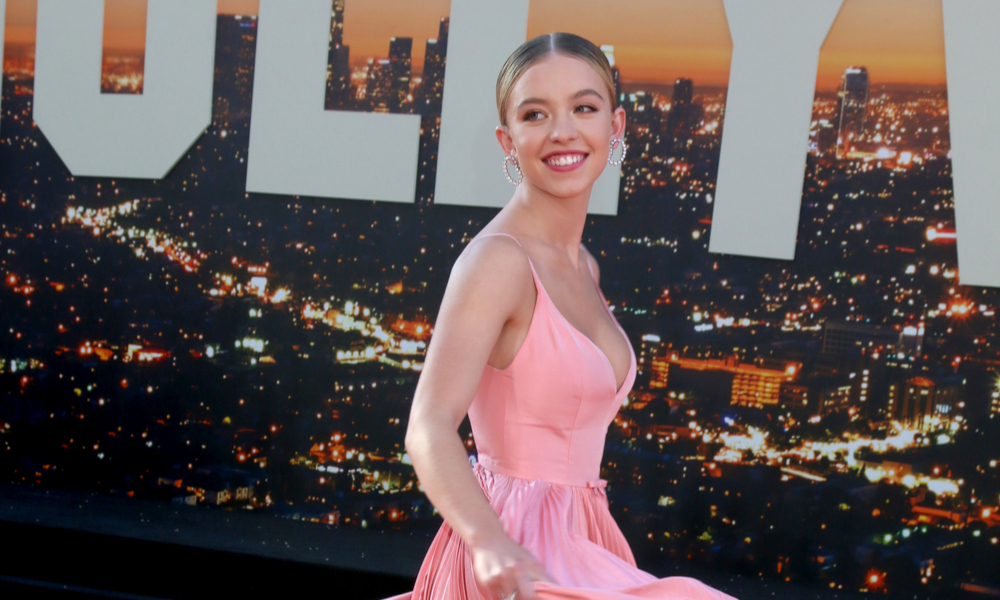 Euphoria is one of the biggest shows right now.

The show has sent many actors on their way to becoming household names, including Hunter Schafer, Dominic Fike and Sydney Sweeney. However, Sweeney opened up about how at one point, she didn’t think she’d make it.

Sweeney sat down with British GQ and revealed a casting director gave her some unsolicited advice when she was first starting out. “A casting director told me once that I will never be on a TV show,” she recalled. She explained the casting director said she wasn’t the “right look” for TV.

It’s safe to say the casting director was very wrong. In addition to Euphoria, Sweeney has also acted in The White Lotus and The Handmaid’s Tale.

~Spoiler Alert~  While she’s a big hit, her Euphoria character isn’t sitting well with a major celebrity. In a recent episode of the HBO teen drama, Sweeney’s character Cassie sleeps with her best friend’s ex-boyfriend. In the aftermath of it all, she’s seen crying in her bedroom, which has many posters, including one of Kehlani’s SweetSexySavage album.

The “Honey” singer saw the poster while watching and took her Instagram story to react.

“cassie… you got my poster on yo wall girl… THIS WHAT U BEEN LEARNING FROM MY MUSIC?! aw hell. heal girl HEAL! 😭😭😭😭😭😭” pic.twitter.com/lFDazNWeYH

“Cassie…you got my posters on yo wall girl… THIS WHAT U BEEN LEARNING FROM MY MUSIC? Aw hell. Heal girl HEAL!,” she wrote. Later in the episode, Kehlani saw another album of theirs in Cassie’s room. “omg she love me fr im out i quit,” she wrote.

kehlani about to quit music because of euphoria is one of the funniest things ive seen in a while 💀💀 pic.twitter.com/soJG0iDuDl