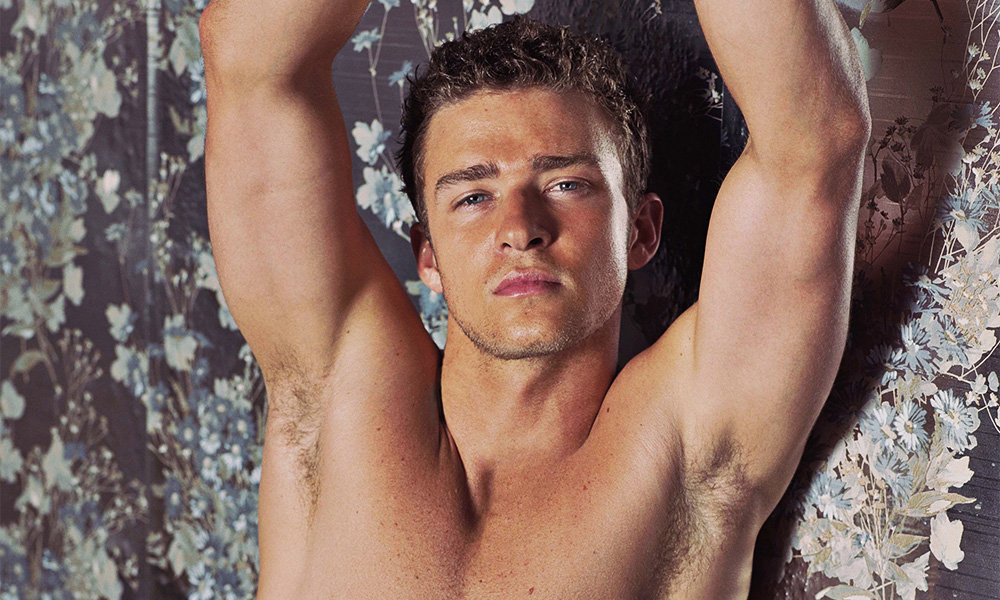 Start Your Week Right with this Spank Bank Throwback

We’re living in the future.

Let’s take a moment to appreciate the wealth of information and data at our fingertips. Some of it is even accurate! One thing many of us take for granted is the quick and easy access we now have to more…adult content.

For better or worse, gone are the days of magazine clippings, underwear catalogs, and dial-up internet connections that take 15 minutes to load a torso. The idea of going to the adult section of a movie store, or god forbid just using your imagination, is completely lost on the youth of today.

A moment of silence for those dark days ….

Gay Twitter sprung into action, all too eager to share the first additions to their own spank bank. There were some of the usual suspects. Celebrities like Justin Timberlake, Heath Ledger, and Marky Mark. There were also clippings from fashion magazines and underwear advertisements.

these ads were life changing pic.twitter.com/T8OSYSFwzU

Then there was even a smattering of some obscure ones. The kind of pictures you might resort to in a pinch (we’ve all been there). We see you, Colton Haynes!

Kelly also shared an even smaller black-and-white image of a young Rupert Everett, following up by saying, “Ew wait, for the record: I don’t want straight men to respond!” which is honestly just evergreen content right there. Now that I think about it, these pictures weren’t half bad. Perhaps there’s something to be said about the character it builds in a young gay boy searching far and wide for something — anything — to get off to.

Or maybe it’s just the social isolation getting to me. Check out some more of the relatable responses below.

Start Your Week Right with this Spank Bank Throwback