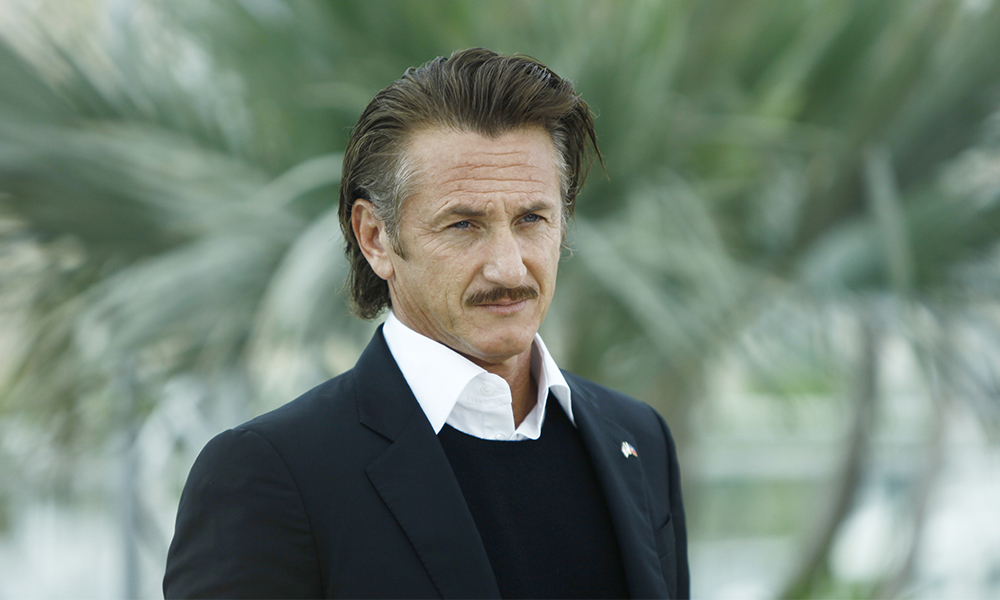 Men are becoming “quite feminine” and have “cowardly genes,” according to actor Sean Penn.

Sean Penn’s initial comments came while speaking to a newspaper earlier this month, saying, “I am in the club that believes that men in American culture have become wildly feminized.” He continued, “I don’t think that being a brute or having insensitivity or disrespect for women is anything to do with masculinity, or ever did. But I don’t think that [in order] to be fair to women, we should become them.”

In an interview with The Independent, Sean Penn doubled down on his outdated ideas of gender norms. “I think that men have, in my view, become quite feminized,” he claimed. “I have these very strong women in my life who do not take masculinity as a sign of oppression toward them. There are a lot of, I think, cowardly genes that lead to people surrendering their jeans and putting on a skirt.”

The two-time Oscar winner said the comments while in an interview with his daughter, Dylan Penn. The Independent noted she sat there “quiet, staring into space” while her father spoke of gender.

Related | What are Gender Pronouns and Why are They Important

Throughout Sean Penn’s career, he has explored not only gender norms but sexuality, with one of his most renowned films being the 2008 film Milk. The film follows Harvey Milk (Penn) as he becomes the nation’s first openly gay man elected into public office after winning a seat on San Francisco’s Board of Supervisors. His role won him an Academy Award in 2009 for Best Actor.