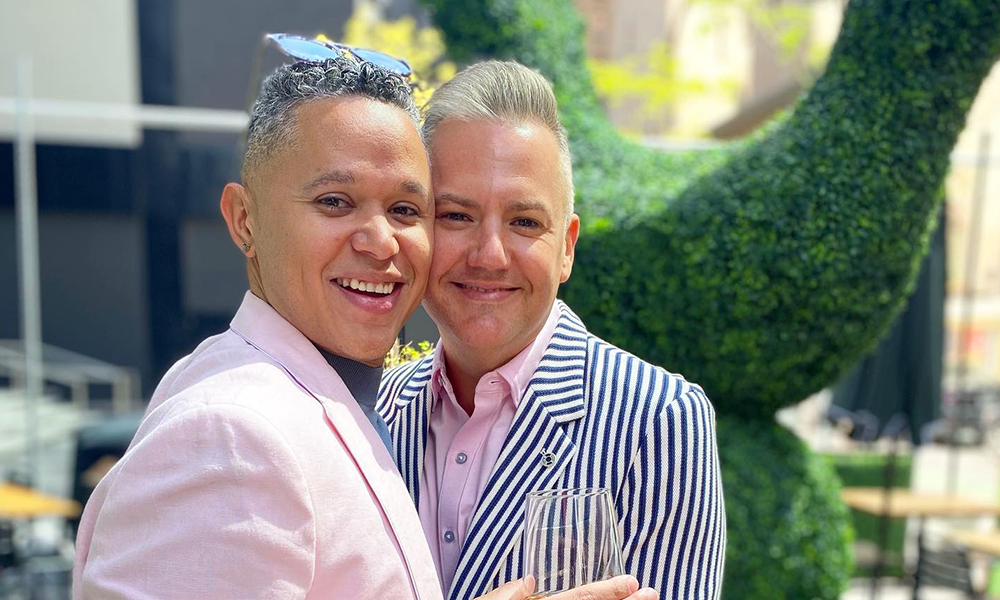 Ross Mathews Is a Married Man!

Ross Mathews married Dr. Wellinthon García at a beachside wedding in Puerto Vallarta, Mexico, over the weekend, according to People. Mathews told the outlet they invited 130 people to their destination wedding at the Almar Resort, thinking only 50 people would come. However, 110 people showed up, and Mathews said he was thrilled.

One of those who showed up was legendary actress Drew Barrymore – who ended up being the flower girl. “I was on The Drew Barrymore Show,” he told People while explaining how Barrymore got the gig. “One day we were doing a story about weddings, and she asked me, ‘Are you going to have a flower girl at my wedding?’ And I’m like, ‘Why? Do you want the gig? And she was like, ‘Oh! Are you asking me to be your flower girl?'”

The two frequently work together on The Drew Berrymore Show, so it makes sense she was at the wedding!

The Destination Holds A Special place

The resort is stunning, but it is also a very special place for the couple. Mathews and García met at the Almar Resort in early 2020 before the coronavirus pandemic started. With Mathews living in Los Angeles, and Garcia living in New York, they were worried about where to hold the wedding.  “But Drew Barrymore told us, ‘Do it where you’re supposed to do it, and the people who are supposed to be there will be there,'” Mathews recalled. “So we chose the place where we first met.”

What’s Next for the couple?

The couple said they plan to spend a few days at the resort with their friends and family before heading to their honeymoon somewhere a little more private in Mexico.

“I don’t know what happens next, but I know we’re going to be happy,” Mathews said. “This is the beginning of something amazing.”

Congrats to the couple!

Ross Mathews Is a Married Man!