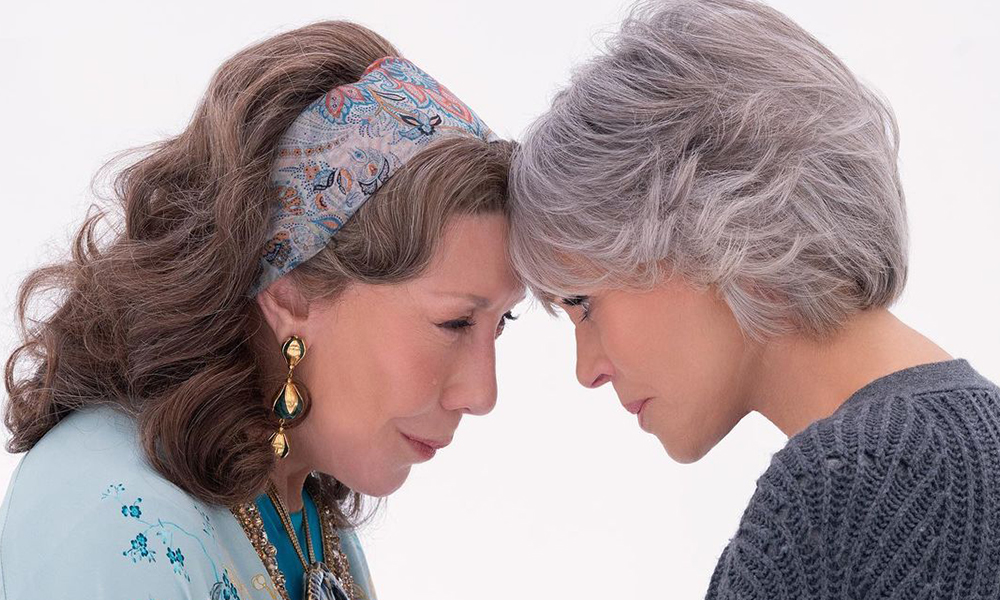 Jane Fonda and out star Lily Tomlin are busy on a press tour promoting the seventh and final season of Grace and Frankie. The Netflix show follows two women who are forced to live together after their husbands reveal they have actually spent the last couple of decades in love with each other. While Grace and Frankie start out just tolerating each other, the two learn to rely on their unlikely friend. 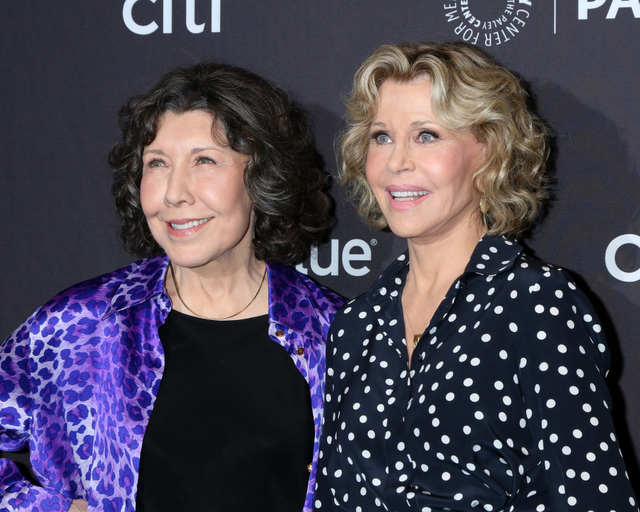 The show has queer a queer storyline as Grace and Frankie’s now ex-husbands leave their women for each other. Fonda sat down with Netflix’s LGBTQ+ vertical Most to talk about gay rights – and that’s pretty much it. In the 15-second video, she just repeats “Gay Rights” over and over again with different inflections.  Seriously, check it out below.

The final season of Grace and Frankie is on Netflix now.