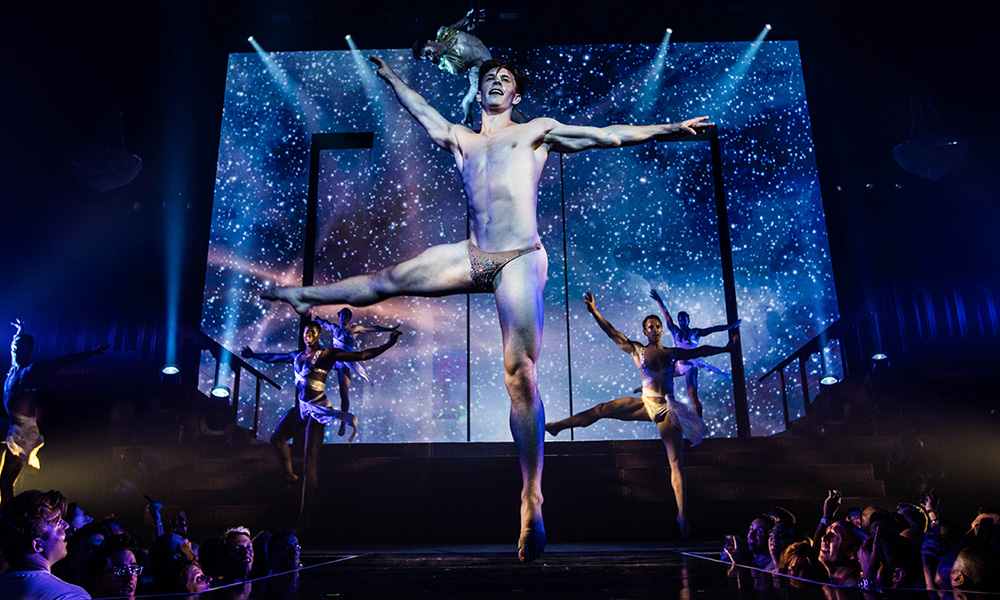 Relive the raunch with the Broadway Bares: Game Night recap!

A star-studded lineup of Broadway’s best took part in a night of fun, games and unparalleled striptease at Broadway Bares. The theme for this year’s show was game night, which put a seductive spin on games you know and love. The annual event is produced by and benefits Broadway Cares/Equity Fights AIDS. 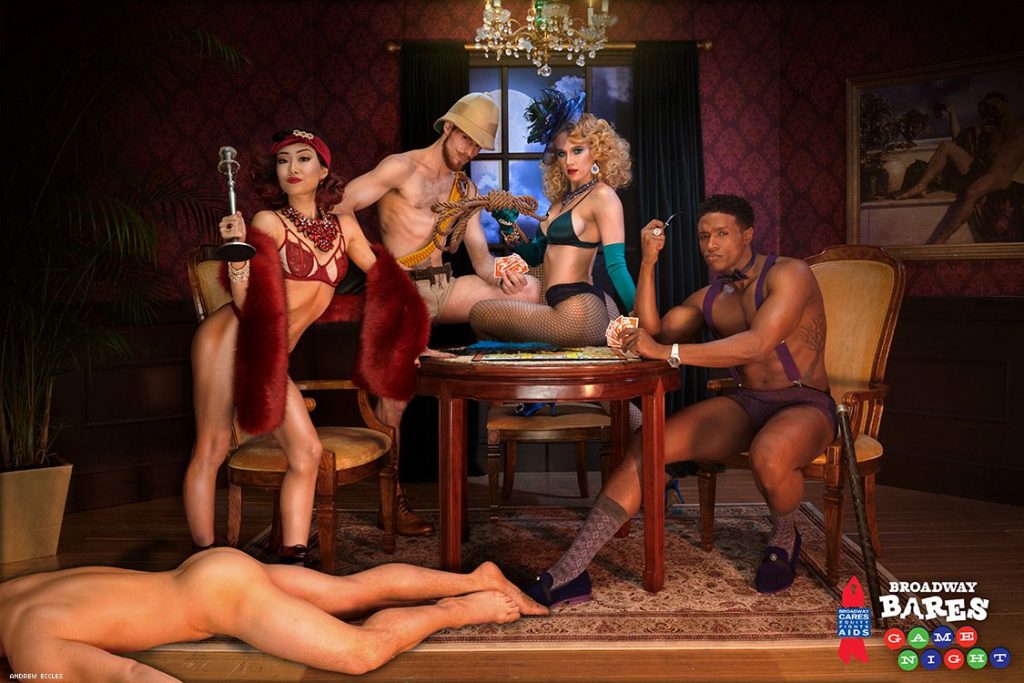 Broadway Cares/Equity Fights AIDS is one of the nation’s leading industry-based, nonprofit AIDS fundraising and grant-making organizations. By drawing upon the talents, resources and generosity of the American theatre community, the organization has raised more than $300 million for essential services for people with AIDS and other critical illnesses across the United States.

Broadway Bares: Game Night was directed by Nick Kenkel, co-choreographer of the just-opened Half Time at Paper Mill Playhouse and director/choreographer of NBC’s upcoming The Voice residency in Las Vegas, and Laya Barak, an accomplished dancer and choreographer whose work has appeared in the last four editions of Broadway Bares. Aaron Hamilton served as associate director. 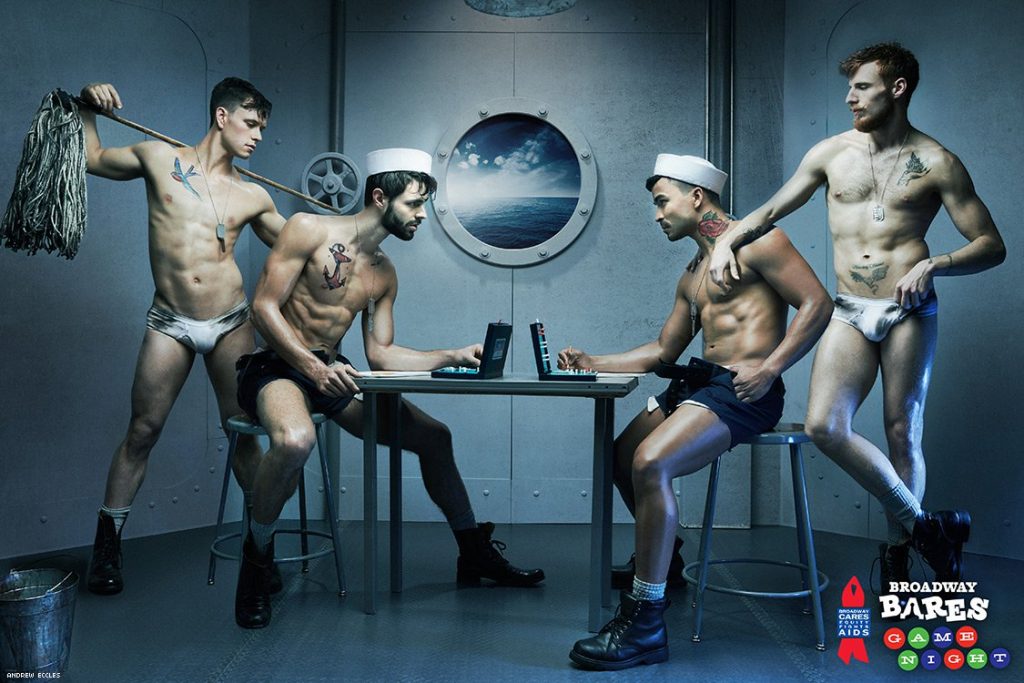 “We are living in challenging and complicated times,” said Light during the show’s close. “But I look out at this beautiful audience, I know our voices will not be silenced. We must remember that safe is hot sex. Know your status. Testing and treatment to equal preventions. Undetectable equals untransmittable. We can best love each other by protecting each other.”

Watch a recap of all seductive show below.