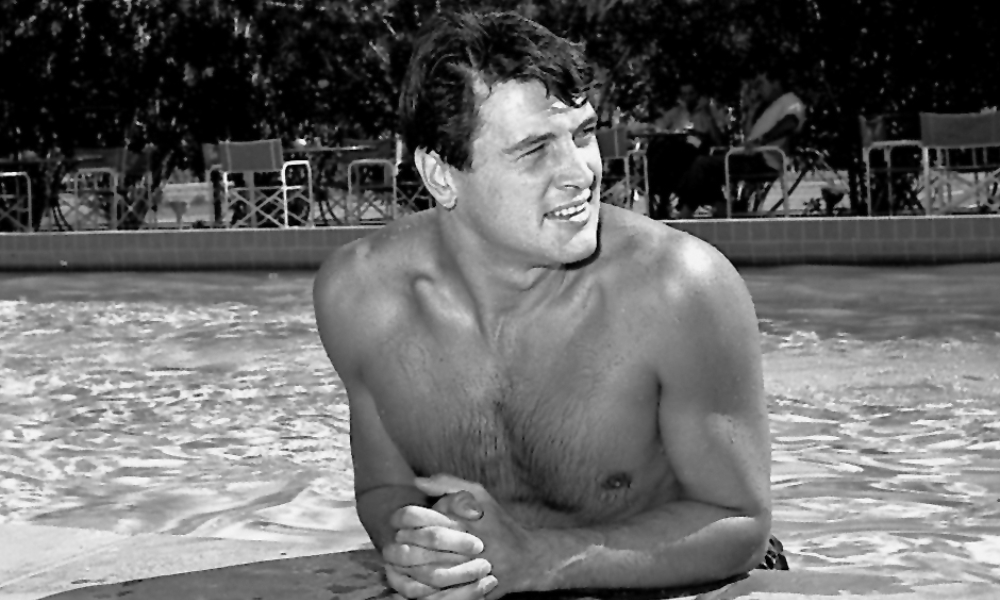 The trailer for Scotty and the Secret History of Hollywood dropped and it’s loaded.

In a scandalous new documentary, Scotty Bowers opens the closets of Hollywood’s Golden Age and unveils the secret lives of gay movie stars. The trailer for the documentary, Scotty and the Secret History of Hollywood, has been released, and it looks juicy. The film follows Bowers as a notorious Hollywood hustler who helped arrange same-sex hookups for many closeted queer actors in the 1940s and 1950s.

Bowers came to Hollywood after World War II as an ex-Marine and became the lover and confidante to many of Hollywood’s brightest stars. His list of clients included Cole Porter, Rock Hudson and Cary Grant.

“Scotty and the Secret History of Hollywood is the deliciously scandalous story of Scotty Bowers, a handsome ex-Marine who landed in Hollywood after World War II and became a confidante, aide-de-camp and lover to many of Hollywood’s greatest male — and female — stars.

In the 1940s and ‘50s, Scotty ran a gas station in the shadow of the studio lots where he would connect his friends with actors and actresses who had to hide their true sexual identities for fear of police raids at gay bars, societal shunning and career suicide. An unsung Hollywood legend, Bowers would cater to the sexual appetites of celebrities — straight and gay — for decades.”

Related | The Age of the Twink Hits Hollywood Hard

The documentary is based on the New York Times best-selling memoir Full Service: My Adventures in Hollywood and the Secret Sex Lives of the Stars. Scotty and the Secret History of Hollywood has screened at several large festivals; it opens in Los Angeles on July 27, and on August 3 in New York City.