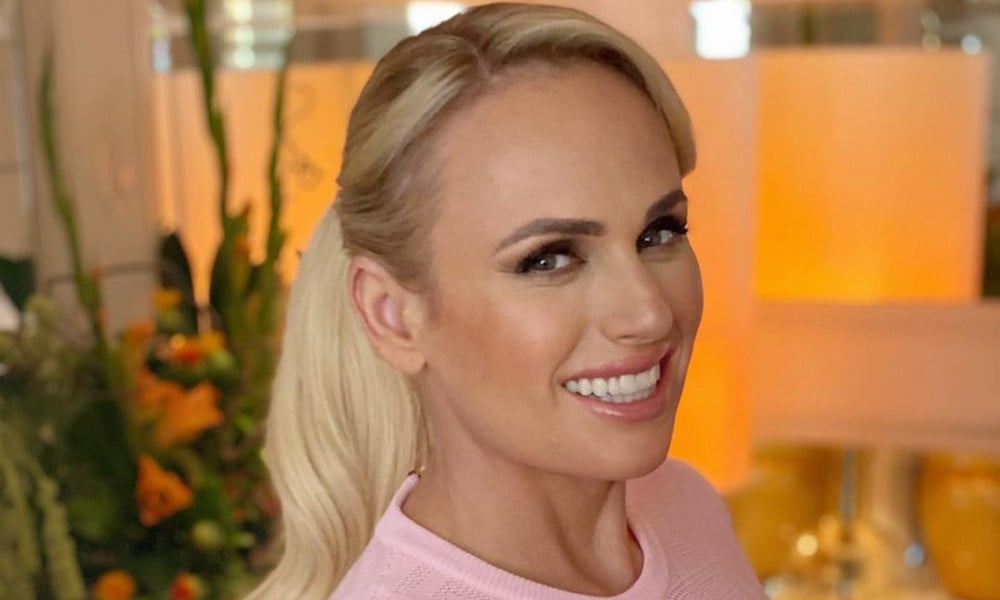 Actress Rebel Wilson said her onscreen kiss with costar Charlotte Gainsbourg led her to a discovery.

In June, Rebel Wilson spoke publicly about her relationship with her girlfriend, Ramona Agruma. “I thought I was searching for a Disney Prince… but maybe what I really needed all this time was a Disney Princess,” she wrote on Instagram.

Though the couple received well-wishes and support from their family and friends, Wilson later revealed how she felt forced to come out. A journalist had written a story about her relationship and was prepping to post it online, which led the Pitch Perfect actress to rush her coming out journey. “We were trying to be respectful to those people and tell them in our own way,” she told The Australian.

Rebel Wilson Talks About Her First Kiss With a Woman

Now, the 42-year-old actress is opening up again about her sexuality and how her new film contributed to her love story. She stars in the indie film The Almond and the Seahorse, where her character Sarah grows close to Toni (Charlotte Gainsbourg) after her husband suffers a traumatic brain injury. Wilson said her kiss with Gainsbourg expanded her horizons regarding dating.

“I’d never kissed a woman before,” she told Today. “It kind of led to this kind of discovery — which led to my awesome partner, Ramona.”

She continued, “I might not have been open to that if I hadn’t done the emotional work. It was like a little crack opening. For me, there’s something about turning 40, where I was like, ‘OK, I’m stepping into my own power in 2020.'”

Wilson’s partner Arguma is the founder of a Los Angeles-based clothing brand called Lemon Ve Limon. They met through a mutual friend and are now raising a baby together.

“He’d known both of us for, at least, five years each and was like, ‘Yeah, I think you two would hit it off.’ And then we did,” she told the “U Up” podcast hosts.

The Life of a Parent

In November, Wilson welcomed her baby girl, Royce, into the world via surrogacy. “You hold the baby and cut the umbilical cord and literally from — from that moment on, you’re just like — it was just, like, amazing and so emotional.”

A few months into parenthood, Wilson explained how she’s been balancing work, life, and her newest addition. “It’s really challenging. I have this big international career and — you know, I’m, like, the breadwinner of my family — I like to think. So it’s really challenging too, like, ‘Well, now how do I do all the things and be a great mother and great partner and all of that?'”