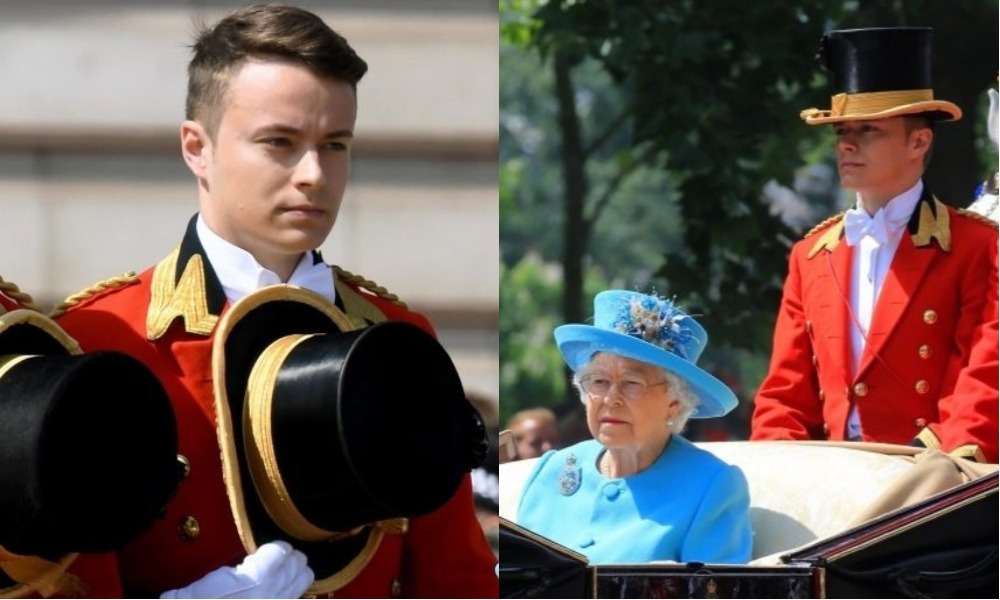 According to an insider, he was supposedly busted for garnering too much publicity from LGBT media.

Ollie Roberts, the Queen’s first openly gay footman, has resigned from his position after Royal Household administration demoted him for “courting publicity.”

The 21-year-old former liveryman made headlines as Queen Elizabeth II’s first openly gay footman. The role of footman is important as the person travels in the carriage adjacent to the Queen. Earlier this year, Roberts made his first public appearance in the Trooping the Colour in London.

Apparently, his supervisors felt that he was garnering too much press, so they demoted him to a common footman position. The Sun reported a “royal insider” explained the palace believed Roberts organized the publicity.

“Ollie was informed he had been overdoing the press stuff and they knew he was behind articles and gossip pieces,” the insider declared. “They told him his profile was becoming too high and he wasn’t there to draw attention to himself.”

They continued, “He thought about it for a couple of days then decided he should quit. He feels badly let down when he was proud to be gay in such a good job.”

Notwithstanding demoting Roberts, the British Royal Family have openly supported LGBTQ rights in recent years. Last week, the Queen’s second cousin, Lord Ivar Mountbatten, became the first member of the Royal Family to marry someone of the same sex. Mountbatten wedded his husband, James Coyle, at a private chapel near his estate in Devon.