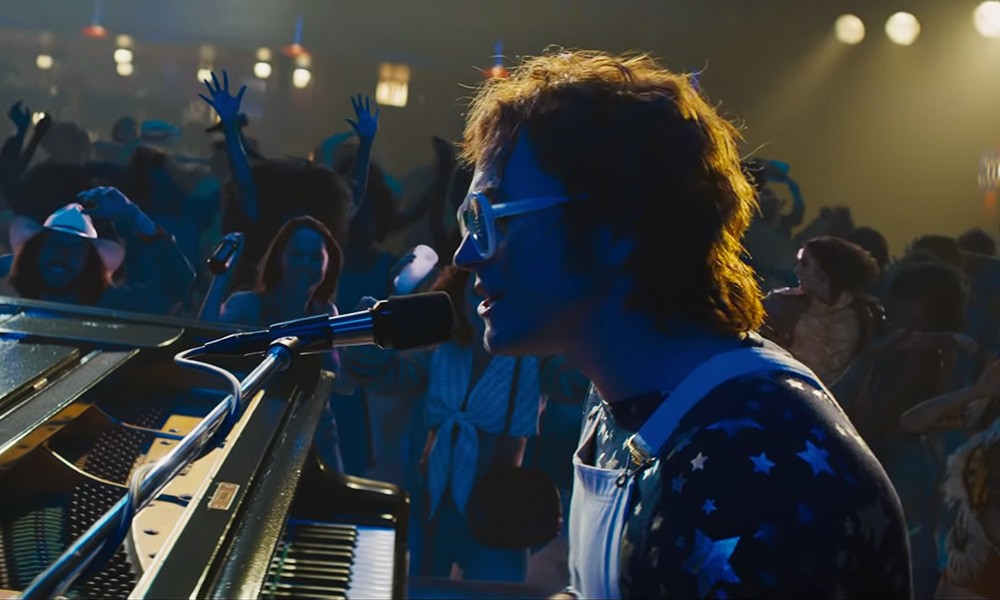 The Rocketman trailer is here and its an epic fantasy.

Early this morning, the first trailer for Rocketman dropped. Although it’s just a teaser, the one-minute trailer provides a sneak peek of Taron Egerton as Sir Elton John. Scheduled for release next summer, the fantastical biopic tackles the rockstar’s journey as he prepares to release his 1972 breakthrough album “Honky Chateau”.

The film promises to be a life-spanning review of John’s career — with short snippets of his childhood and struggles with personal problems.

“There are moments in a rock star’s life that define who he is,” a voiceover teases.

Last week, the filmmakers released to first official production still, which showed Egerton in one of the singer’s trademark outfits. Dressed in a gold bomber jacket and blue, red and gold-winged boots, the actor is also presented rocking sparkly sunglasses and ginger locks. 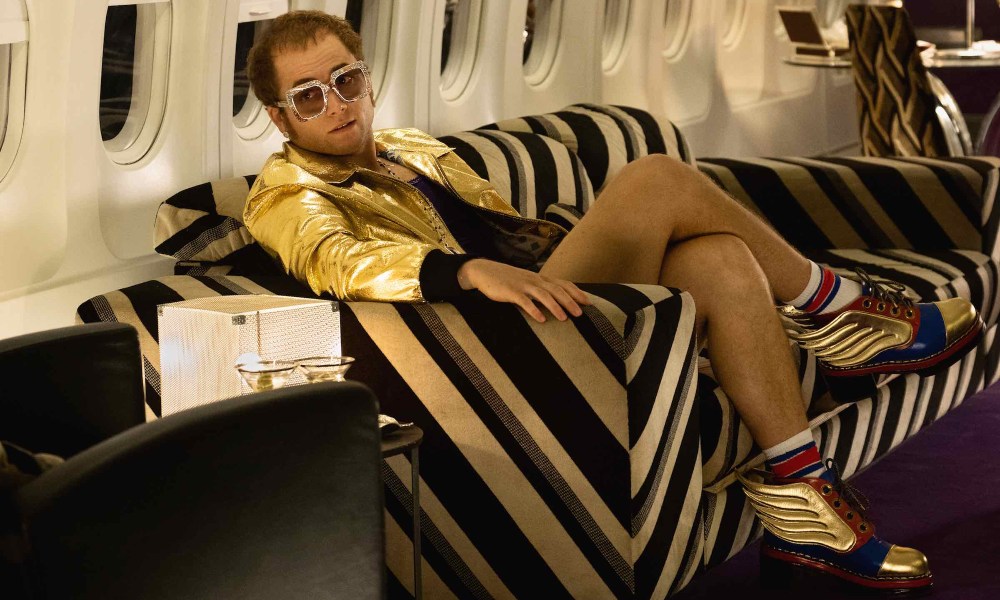 The role initially went to Tom Hardy, but in 2013, he pulled out of the project after struggling with the singing portions of the film.

“I’m not a singer. I have no idea really. I’m really trying because of Rocketman, but it’s hard to open my mouth in that way,” he said at the time.