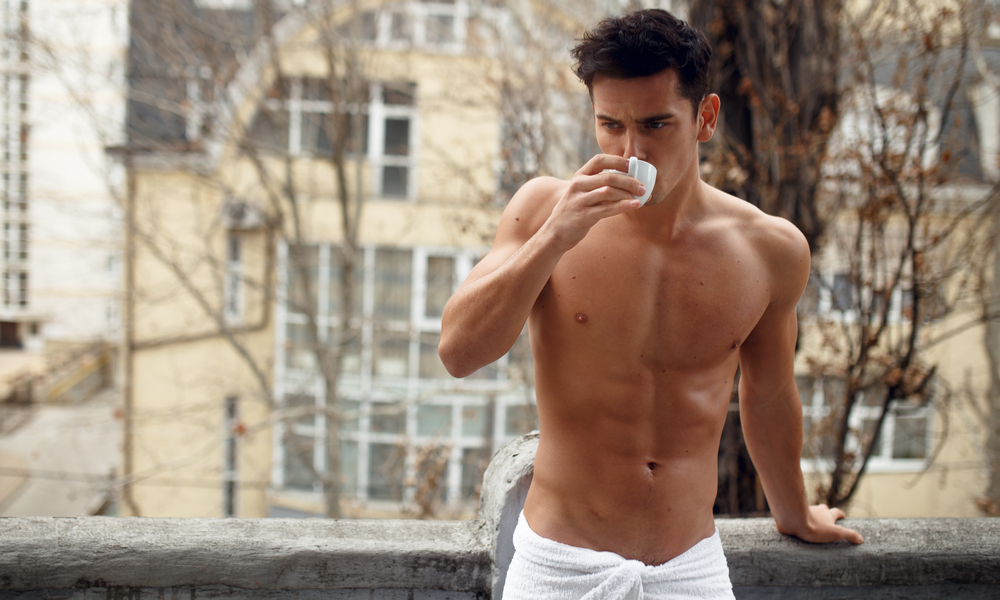 According to a new study from Italy, a certain type of coffee reduces prostate cancer risk by 50 percent. This finding is likely great news to men who enjoy several cups of joe every day, so if that’s you, put the pot on.

The study is not the first to extol the virtues of certain elements in coffee or drinking coffee on prostate cancer risk. For example:

In a 2017 meta-analysis of coffee consumption and prostate cancer risk that involved 28 studies, the authors reported that drinking coffee reduced the risk of localized prostate cancer. 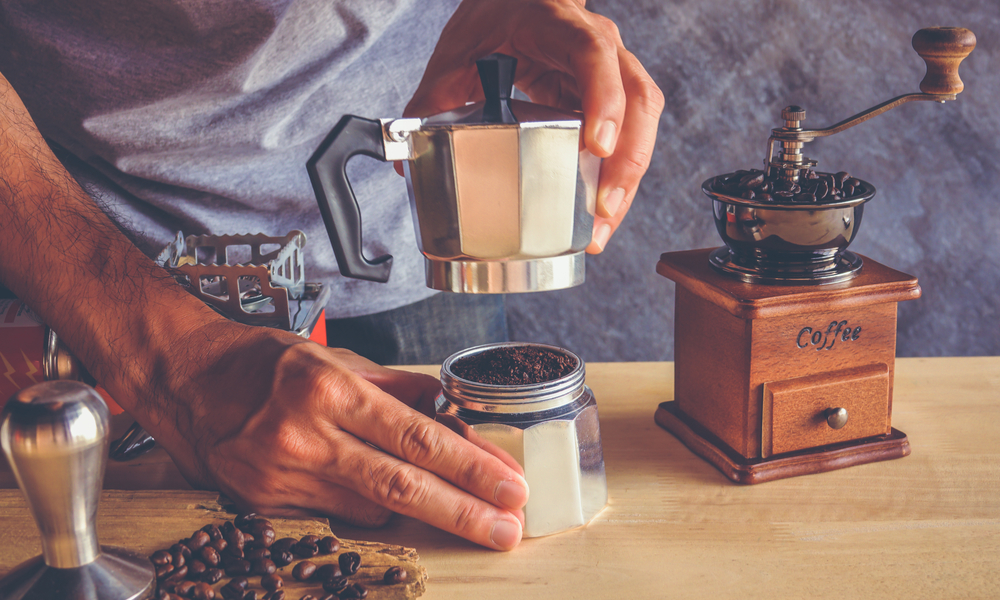 In this latest study, the findings of which were published in the International Journal of Cancer, the focus was on Italian-style coffee. Specifically Italian-style coffee is prepared by using high pressure, very high water temperature, and no filters, which could result in a greater concentration of bioactive ingredients and which is significantly different than how coffee is prepared in many places around the world. The study evaluated the impact of coffee drinking among 6,989 men age 50 or older who were followed for a mean of 4.24 years.

The authors found that men who consumed at least three cups of Italian-style coffee daily had a 53 percent lower risk of developing prostate cancer when compared with men who drank few cups daily.

Offer | Save $5 on Your Bialetti 6-Cup Stovetop Espresso Maker

According to study co-author Maria Benedetta Donati, “The observations on cancer cells allow us to say that the beneficial effect observed among the 7,000 participants is most likely due to caffeine, rather than to the many other substances contained in coffee.”

The findings of this study are important for several reasons, not least of which is the fact that some previous studies have produced contradictory results. They also highlight that how the coffee is prepared (Italian style being different than how it is made in many other parts of the world) is significant in reducing prostate cancer risk.

This article was originally published on Prostate.net. Read the original.