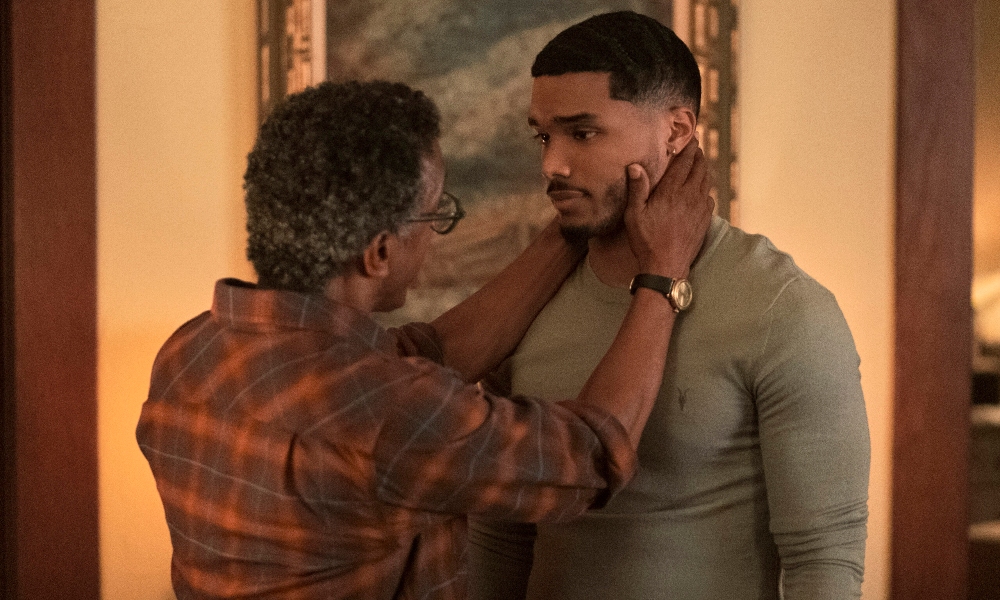 Fans are getting their first look at the upcoming queer multi-holiday romantic comedy series, With Love.

The five-episode series follows the Diaz siblings throughout different holidays as they navigate life to find their purpose and to find love. Viewers will get to see Lily (Emeraude Toubia) and Jorge Jr. (Mark Indelicato) along with the rest of their family on Christmas Eve/Nochebuena, New Year’s Eve, Valentine’s Day, the Fourth of July, and Dia de Los Muertos.

The first season premiers on Prime Video on December 17th.

Watch the With Love Trailer