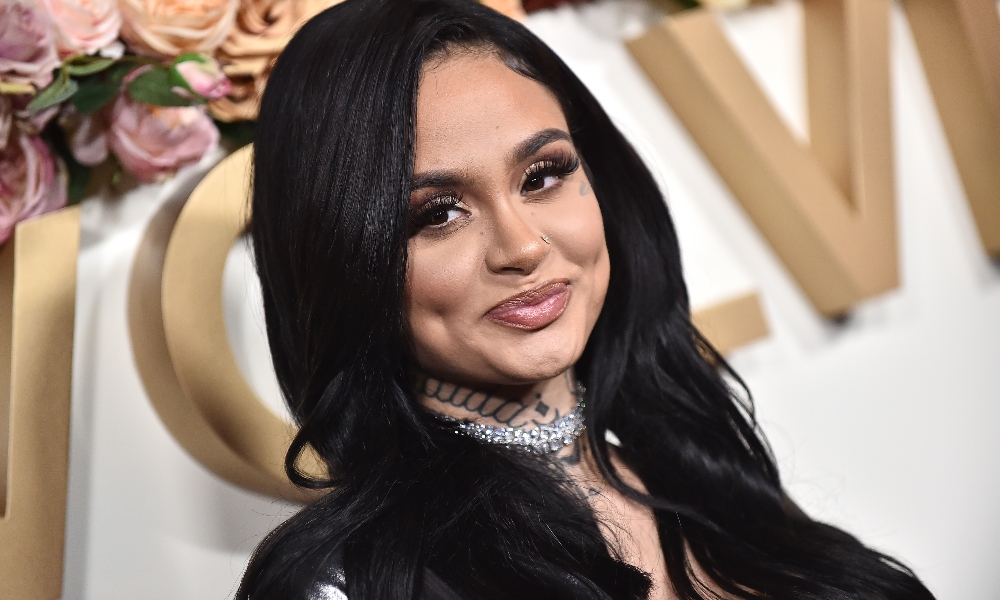 Kehlani is opening up about their gender identity.

This week, R&B singer Kehlani sat down with Byrdie about navigating their non-binary identity and queer sexuality and how that impacts their parenting.

“I don’t mind when people say ‘she’ at all, but something feels really affirming when people say ‘they,'” two-time GRAMMY Award-nominated multiplatinum songstress admitted. “It feels like … you really see me.”

Did Kehlani Come Out?

After coming out as a lesbian earlier this year, now Kehlani says they are focusing on their journey with their sexuality.

“I wish it was more of a journey discovering how I love and what I need versus putting the emphasis on having to ‘come out with my sexual identity,” they said.

Kehlani said they also explored their identity in their upcoming “Blue Water Road” album, saying it “talks about love and coming into gayness.” The album is set to come out early next year.

Kehlani, who is a parent to two-year-old Adeya, said they are ditching gender norms when it comes to their kid.

This mindset is something Adeya’s father, Javie Young-White, shares.

“We raised her [to believe] there’s no difference,” the “Honey” singer said. “She sees her mommy with her girlfriend. She’s going to see her father with whoever he’s with. She’s going to see all her gay aunties and uncles and her trans aunties and uncles. Everything is normal. They’re going to have their own world. Don’t make them hateful little s***s. Teach them to love and not judge and it’s really that simple. I don’t know how it gets so overcomplicated.”

You can read Kehlani’s interview with Byrdie here.