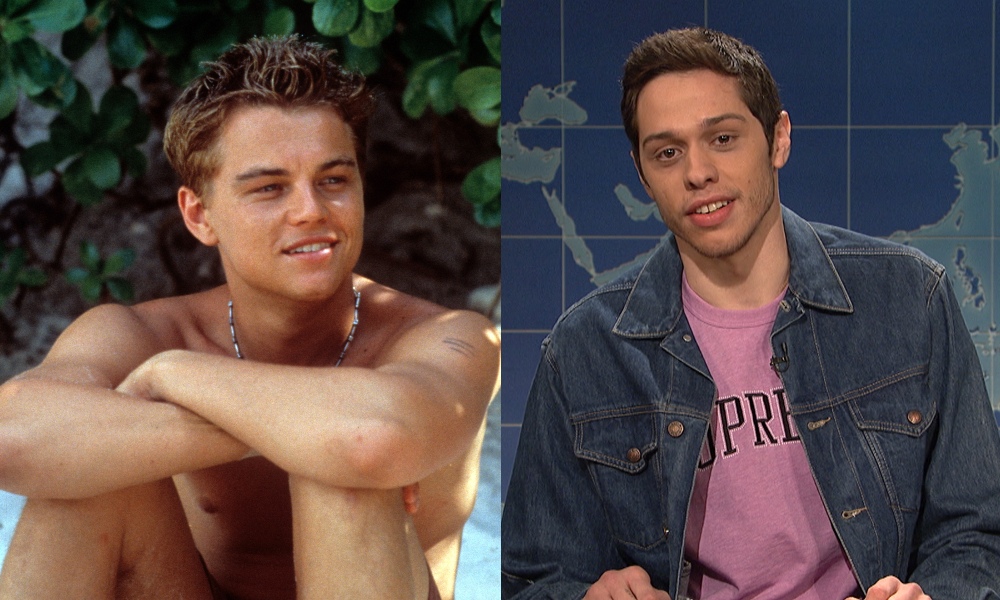 Pete Davidson had a thing for Leonardo DiCaprio.

He continued: “I used to have a HUGE crush on Leonardo DiCaprio,” Davidson declared. “I had this huge poster of him from The Beach [ed note: definitely one of DiCaprio’s gayest films] in my room, and there used to be like, ‘Leo love books’ … Do you remember?”

Although we’re unfamiliar with the “Leo love books,” Davidson was clearly a fan.

“Like, right when Titanic came out [when I was] in like the third or fourth grade, he was just like, ‘teen milk.’ There were love books, and I had all of them. He was the coolest.”

Davidson also revealed that he has met his childhood crush since becoming famous. “I’ve met him twice, and I’ve just shaken hands and run away fast …”

If this revelation piqued your interest, head over to PAPER for the full interview.