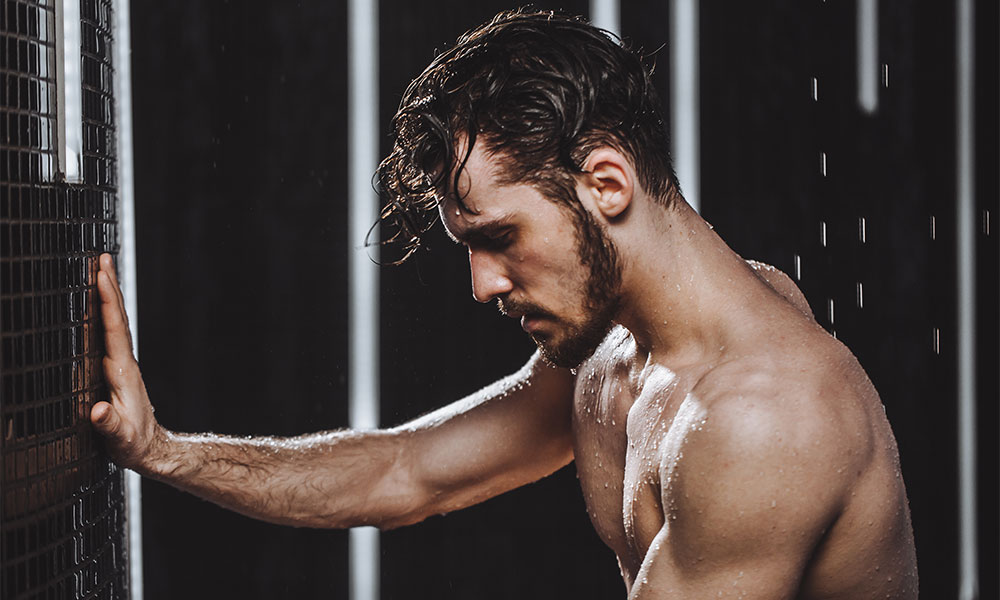 Why You Should Definitely Start Peeing in the Shower

Peeing in the shower is sanitary and conserves water.

Peeing in the shower is cleaner than peeing in a toilet for various reasons. For one, peeing in a potty often results in splashback, which ends up on your hands, clothing, and even your face. 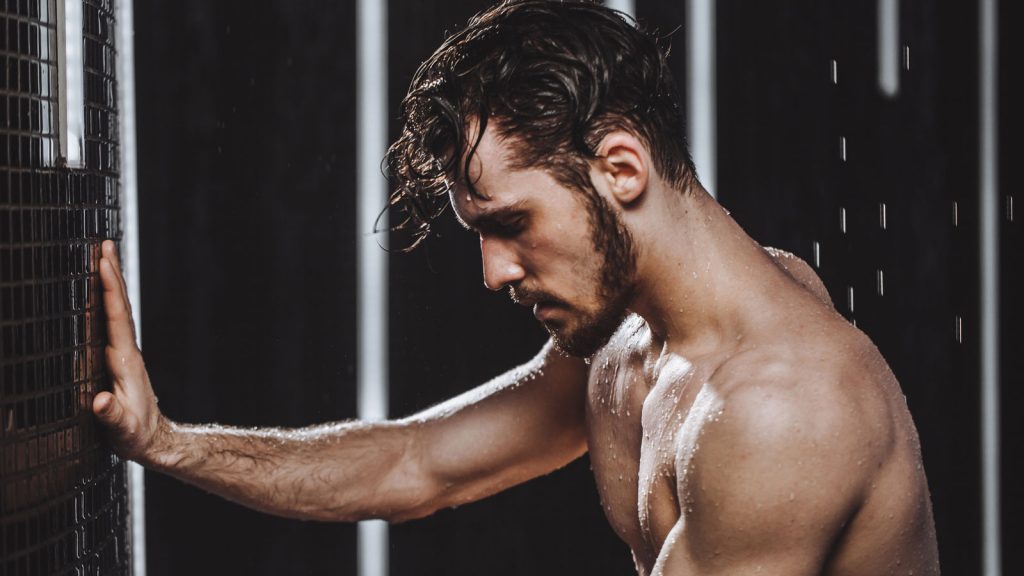 However, when peeing in the shower, the cascading water dilutes your urine, lessens splashback, and washes it straight down the drain. Moreover, because you’re already in the shower, there’s a strong chance you’re sanitizing with soap after going.

In addition to being more sanitary, peeing in the shower is also better for the environment.

At least, that’s what the organizers behind the “Go with the Flow” campaign claim. The “Go with the Flow” campaign encourages students at the University of East Anglia to pee while showering instead of using the toilet because it probably saves water. As the group told Slate, “We’ve done the math, and this project stands to have a phenomenal impact. With 15,000 students at UEA, over a year, we would save enough water to fill an Olympic-sized swimming pool 26 times over.” 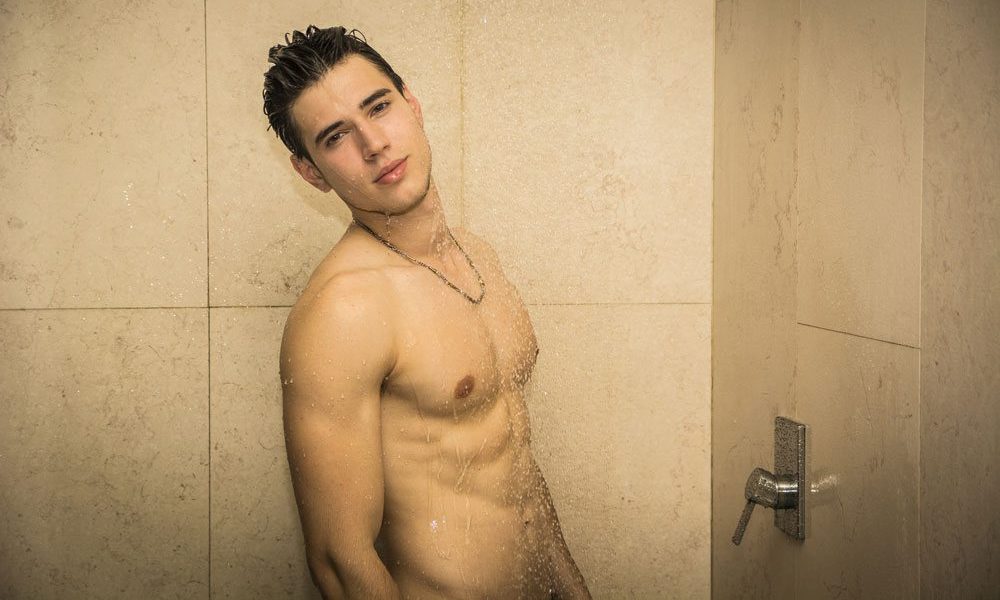 Lastly, if you’re concerned about how clean your pee is, don’t be. Human urine actually contains minimal amounts of bacteria — less, in fact, than what’s crawling on your skin right now — and it’s good bacteria. So, the next time you take a shower, go with the flow! There will be less pee on your clothes, and you will save water.

Why You Should Definitely Start Peeing in the Shower