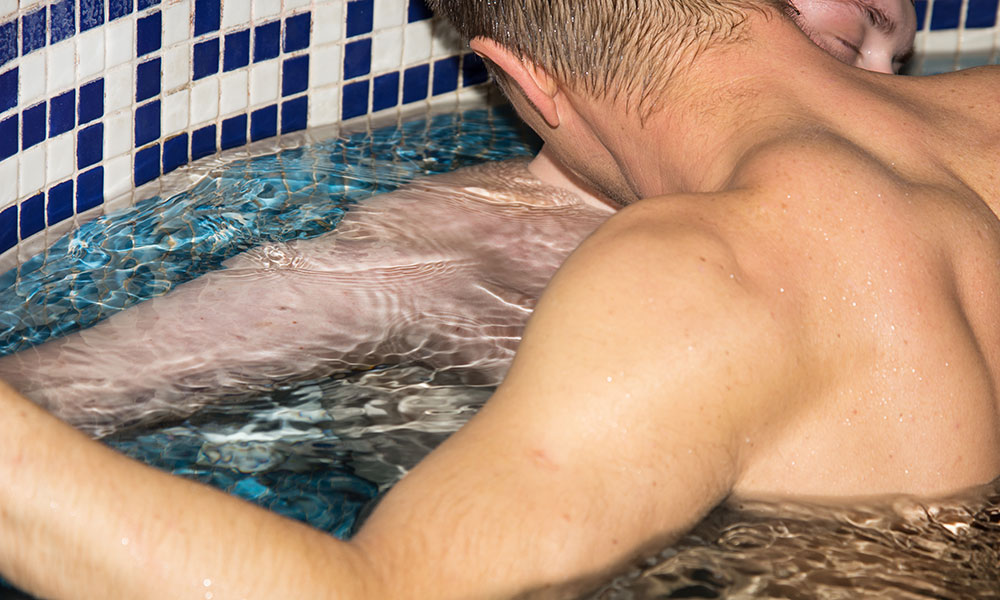 The Straight People Myth Is Finally Put to Bed.

Researchers have debated the fluidity of human sexuality for ages, and it’s proved to be a complicated subject. In many cultures, we learn at an early age that you can only be gay or straight and that there is no in-between. However, that perception could change soon; new research that challenges heteronormative sexual orientation has emerged.

A Cornell University research team conducted a study to unseal the secrets of human sexuality. Analyzing physiological signals, the researchers determined that contrary to popular belief, an entirely straight person doesn’t exist and sexual preferences are flexible and can change over time.

“It’s basically a study that assesses sexual orientation by looking at the eyes and whether they dilate or not,” Ritch C. Savin-Williams, the Director of Developmental Psychology and the Director of the Sex and Gender Lab in the Department of Human Development at Cornell University, told Broadly. Savin-Williams’ team found that sexuality, in fact, operates on a spectrum, and isn’t a binary system.

“You can’t control your eye dilation. Essentially, that’s what the whole project attempts to get at, another way of assessing sexuality without relying on self-report. Another way, of course, is genital arousal, but that gets a little invasive.” 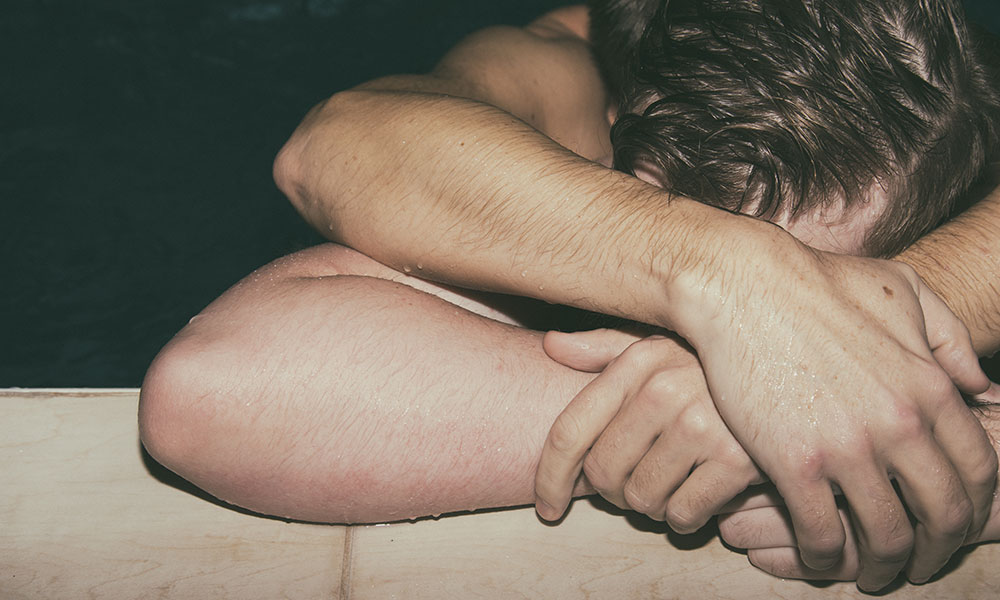 The research suggests that like any other social trait, sexual preferences, attitudes, behaviors, and identity can be flexible to some degree. Sexual preferences are not set in stone and can change over time. The fluidity of sexuality often depends on the current situation the individual is in. For example, if someone identifies as heterosexual but then finds themselves in an environment with only people of the same gender, they might feel increased sexual or romantic attraction to those same-gender people.

“So we’re able to show physiologically that all guys are not either gay, straight, or bi.”

He continued, “There are aspects [of male sexuality] along with a continuum, just as we have always recognized with women.

“Men have gotten so much cultural crap put on them that even if a man does have some sexual attraction to guys, they would never say it.”