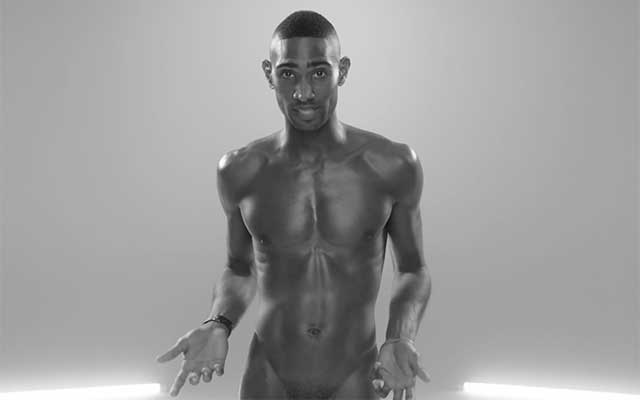 This week, PAPER Magazine released a series of 22 intimate portraits cast exclusively with the app Grindr in New York. Renowned photographer Steven Klein shot the images, and Mel Ottenberg styled the Grindr guys (aka the models).

Today, PAPER Magazine released a ridiculously steamy video in which they ask the guys from the shoot what they’re into and Grindr’s role in their daily lives.

In response to the spread, Drew Elliott, PAPER Magazine’s chief creative officer, said, “In true PAPER style, we are exploring the space where digital apps and editorial collide. Grindr has been flirting with fashion brands such as JW Anderson and Baja East but for this issue; we got into bed with the app. Imagine you log onto Grindr and get the ultimate hookup—a chance to be shot by one of fashion’s most celebrated photographers Steven Klein for our summer issue.”

Fair warning, the video is not appropriate for work (unless you work for PAPER Magazine). You can watch it here.