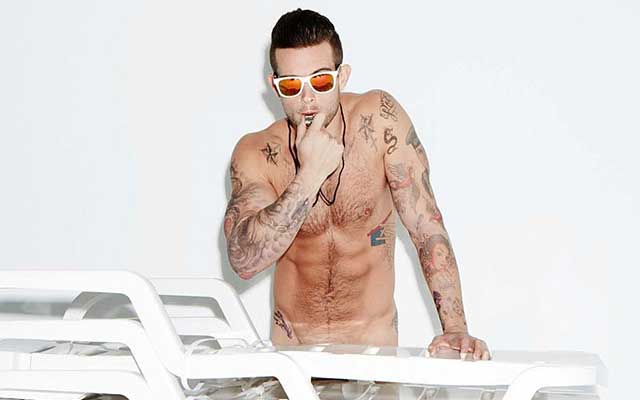 With the current state of our evolving social landscape, celebrities are opening up about their sexuality like never before. The newest actor to announce his sexuality is Nico Tortorella, star of the TV Land series Younger. Tortorella told The Infatuation Blog he’s never “been in any sort of closet,” in relation to revealing his sexual fluidity.

The 27-year-old offered up this explanation for his announcement, “I think it’s one thing to hide … and it’s one thing to come out of the closet in a public statement, but I’ve always done me and never been shy … and have been vocal about it.”

Tortorella has been taking his Instagram influence seriously as of late, teaming up with other online sensations Kyle Kreiger, a sexy hairstylist and Mr. Rutherford, a salt-and-pepper social media maven — both men are gay.

The actor says this fluidity is just something we should expect see more of in mainstream society. He says, “We’re all kind of moving into this one situation.”

We think it’s great, Nico! Nice to see someone thinking so progressively.