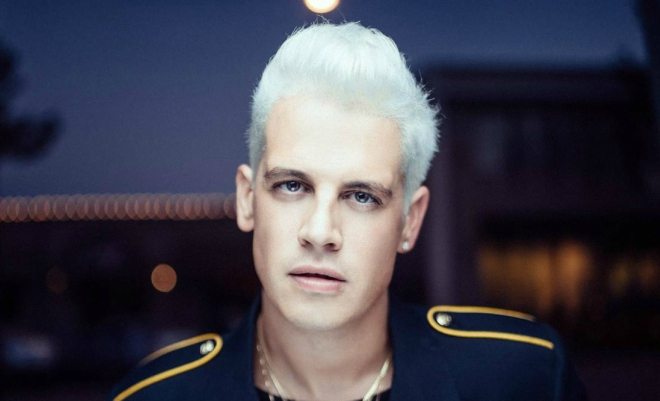 Today OUT magazine, under the control of editor in chief Aaron Hicklin, published an in-depth profile on gay white supremacist Milo Yiannopoulos. Clearly, many people are outraged by OUT’s decision to interview and photograph Yiannopoulos.

The profile, titled “Send In the Clown: Internet Supervillain Milo Doesn’t Care That You Hate Him”, evoked intense and immediate backlash for the magazine.

I just read the full @outmagazine profile of Milo. It's so fucking flowery I don't even think there's any journalism in it.

No publication, but ESPECIALLY not a gay one, should be glamorizing Milo like this. Just shockingly bad judgment. pic.twitter.com/Vd75pnV17s

What most disturbs me about the Milo imagery is that he’s being sexualized — another instance of white guy getting a pass bc of thirst. pic.twitter.com/MxVpkMAydM

In the profile, which was written by editor at large Chadwick Moore, it seemed as if the goal was to position Yiannopoulos as a mischievous Internet troll as opposed to a bigoted transphobic asshat. The incredibly long interview was accompanied by a series of photos of Yiannopoulos dressed as a clown and in drag.

In an effort to avoid backlash (and responsibility) OUT included an editor’s note at the top of the article. It reads:

“It should not need saying that the views expressed by the subject of this piece in no way represent the opinions of this magazine, but in this era of social media tribalism, the mere act of covering a contentious person can be misinterpreted as an endorsement. If LGBTQ media takes its responsibilities seriously we can’t shy away from covering queer people who are at the center of this highly polarized election year, and we ask you to assess Milos Yiannopoulos, the focus of this profile, on his own words without mistaking them for ours.”

Although OUT hasn’t issued an official response, Hicklin tweeted this morning to complain about editing magazines, because, you know, it used to be more fun.