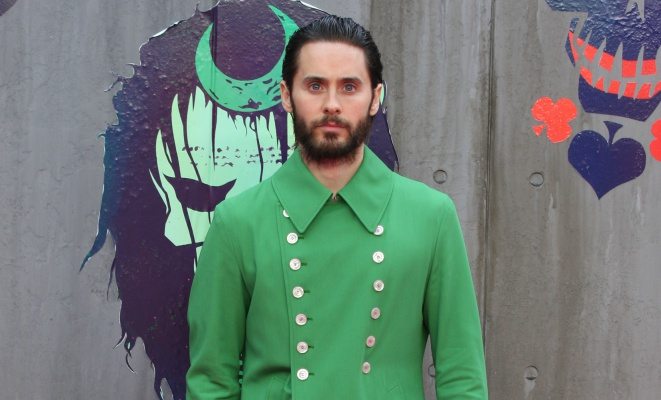 Oscar-winning actor Jared Leto (who apparently has a dick the size of an eggplant) will be playing Andy Warhol in a movie he’s also producing called Warhol.

Obviously, it’s not the first time Leto has dabbled in the LGBT world, having won an Academy Award for playing a transgender woman in Dallas Buyers Club. According to The Hollywood Reporter, he’ll be in good hands. Terence Winter (The Wolf of Wall Street, Boardwalk Empire) is set to write the screenplay.

But here’s the question: Should Leto play another LGBT character? It seems like he’s part of the gay-for-pay “Rat Pack,” which also include James Franco and Nick Jonas. Internet trolls have not held back on their opinions of “closeted” straight or bisexual guys playing gay roles and having no consequence on their careers.

But is Leto playing Warhol (a larger than life unapologetic gay man who thrived on authenticity and encouraged the people who worked for him to be non-conformists) a little ironic? Something tells me Warhol would have an unyielding opinion on it, but that’s just me.

Don’t get me wrong, we all love Leto. But in the 1960s, Warhol was extremely controversial and unabashed for his time. His legendary studio, The Factory, was home to some of the 20th century’s greatest artists, writers, and musicians. He founded Interview magazine and produced the punk rock band The Velvet Underground. He made fame look desirable by turning it into an American tradition. Without him, our idea of “celebrity” wouldn’t be the same.

According to Hollywood Reporter, the biopic will be aimed at mainstream audiences rather than the arthouse crowd. I’m sure the film is going to be as epic as Warhol himself, but shouldn’t the most famous gay artist in the world be played by someone — I don’t know — gay? Art is supposed to reflect life, isn’t it?