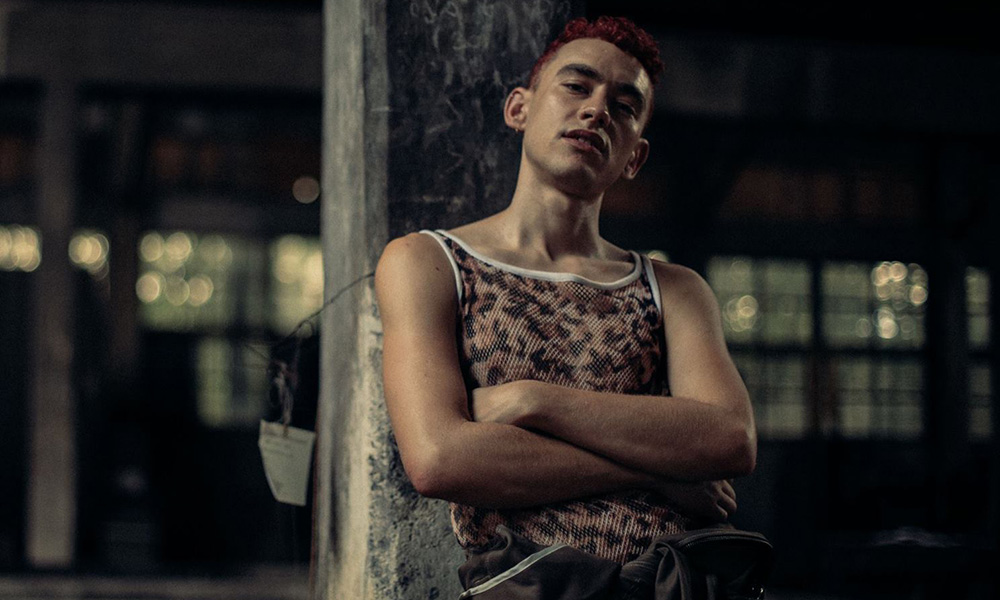 During an interview with OUT magazine, Olly Alexander described how an advertisement for Heterosexual Pride set him off. The event advertised utilized a flag featuring shades of grey and beige. This Heterosexual Pride flag prompted Alexander to comment: “I feel sorry for straight people.”

He continued, stating: “What’s great about being gay is that you can celebrate all types of sexualities because we understand that being queer means you might also be gender nonconforming or bi or whatever. For straight people, it’s just, ‘I sleep with the opposite sex.’”

“Put some fucking marijuana lube on your crystal butt plug and march on down the parade.”

Alexander was promoting Year & Years’s latest album, Palo Santo, which is set to release in July. One of the album’s tracks is called “Sanctify”, which is about Alexander’s affair with a straight man.

?? sanctify my sins when i pray ?? hope u like our videoooo !! watch in full here: YearsandYears.lnk.to/SanctifyVidFP

During an interview with BBC News, the 27-year-old crooner remembered the relationship, “He told me he was straight and we became friends, and at a certain point the relationship tipped over into something more intimate — and it felt like we were becoming lovers. And suddenly, there was just an explosion of pain and conflict.”

“Even though the older songs have been about me and my life, I’ve felt more empowered to be even more confessional in my writing,” he told Nylon. “I’m not shying away from certain topics anymore.”

He continued, “There’s so much that goes on in an experience like that. On the one hand, the guy is struggling with his sexuality and feeling unable to express himself as anything other than straight while also desiring me.”

“I’m on the other side feeling like both a sinner and saint or a devil and angel, leading this guy down a path of ‘sinfulness’ while, at the same time, helping him explore his sexuality.”

“I’ve been out as a gay guy for nearly 10 years, and I know how that journey of coming to terms with your own identity can be really painful … I wanted to write something that spoke to that experience.”