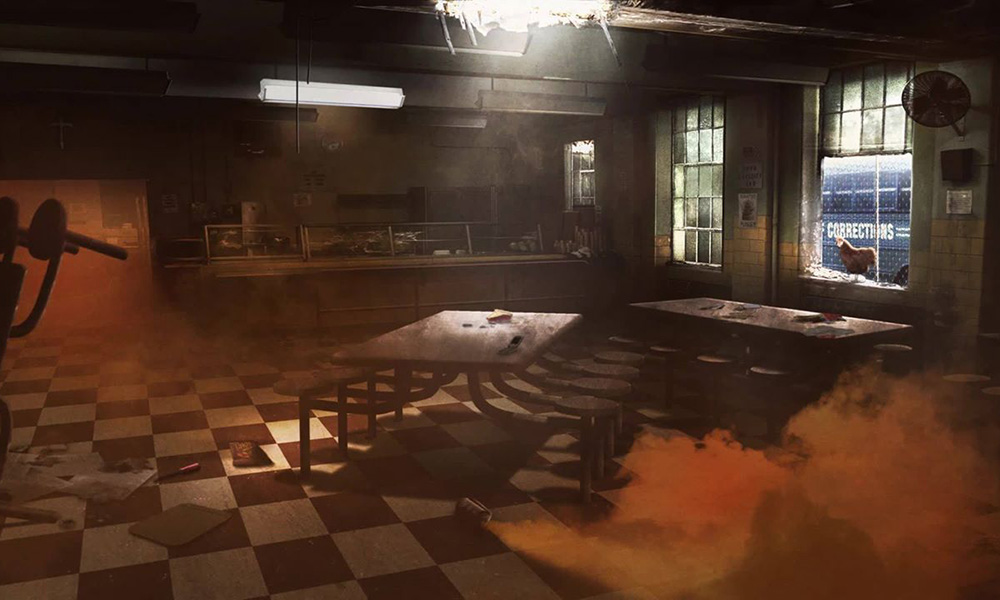 Orange Is The New Black returns to Netflix July 27.

Netflix has announced a premiere date for the sixth season of Orange Is the New Black. The new episodes of the prison dramedy, starring Taylor Schilling, will be available to stream on Netflix on Friday, July 27.

Last year’s Season five got off to an unfortunate start when hackers stole and released the episodes ahead of their premiere. Calling themselves “The Dark Lord,” the hacker(s) also demanded a ransom from Netflix. The streaming giant ignored their demands and asked that fans not watch the pirated episodes.

Let’s hope Netflix has the new season on locked down. Watch the teaser below.