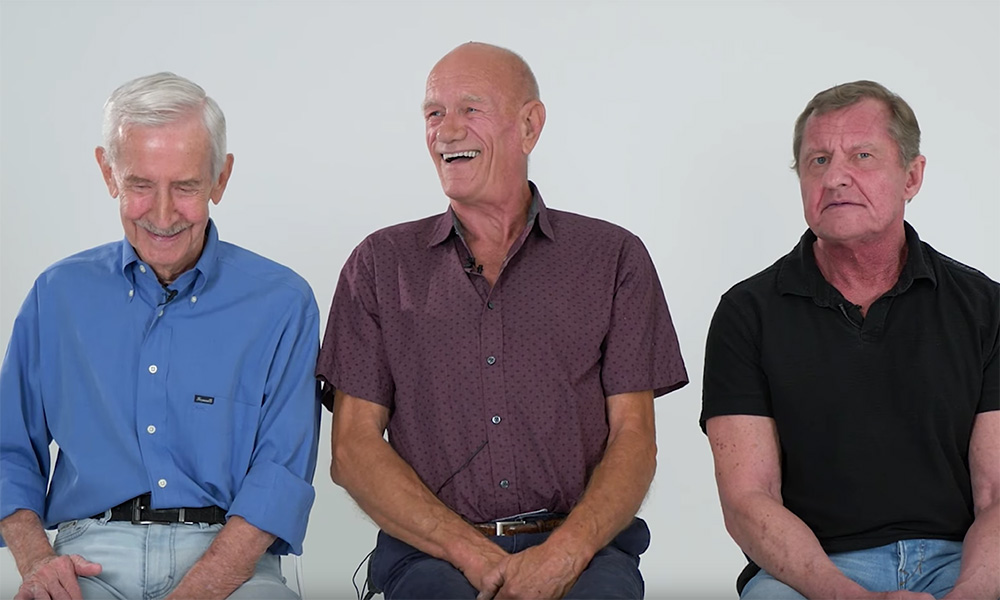 Apparently, you can teach an “old gay” new slang.

INTO recently launched a YouTube channel and we’re living for their latest video. For the occasion, self-described “old gays” Bill, Robert and Mick stopped by the INTO offices to test their knowledge of the freshest gay slang. Watch as this trio of senior gay men attempts to pronounce and define words and phrases commonly used by the younger gay community.