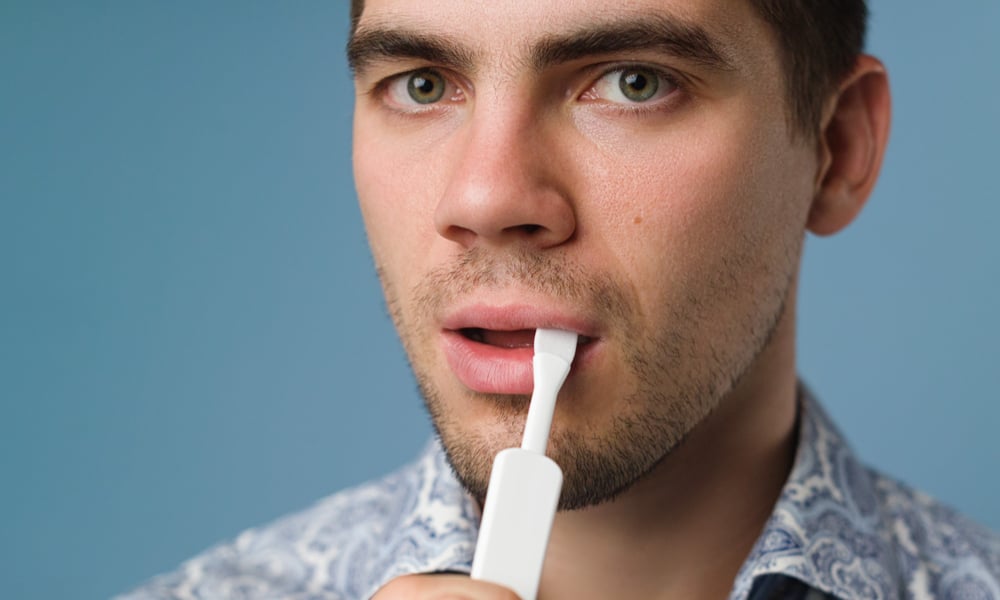 HIV lies dormant in brain, increasing risk of dementia, but how?

The HIV virus, which causes AIDS, has long been known to target and disable cells of the immune system, which are responsible for fighting off invading microorganisms and for suppressing malignant cancers. More recently, researchers also learned HIV not only targets immune cells in the bloodstream but also in the brain and spinal cord and that HIV can lie dormant in a person’s body for many years.

My mentor, Dr. Habibeh Khoshbouei, has been working on this problem and learned that one consequence of HIV in the brain is that age-related diseases develop much earlier. This includes neurological conditions such as Alzheimer’s and Parkinson’s disease, as well as an increased susceptibility to drug addiction.

Our lab wanted to learn why.

For more than 20 years, powerful drug combinations of antiretroviral drugs have been available to treat people with HIV infection, and these agents have dramatically raised life expectancy for HIV-infected patients from 36 to 49 years of age.

Though combinatorial antiretroviral therapies (CART) reduces viral loads to undetectable levels in the blood, HIV can hide within the central nervous system, where it can integrate into the genomes of brain cells called microglia – the immune cells of the brain.

In the brain, HIV continues to produce viral proteins and damage both infected and non-infected cells in the brain, boosting the risk for dementia, addiction and other neurological problems. Everyone with HIV will experience this, since HIV integrates into the genome and CART has issues crossing into the brain. The question is: why?

To answer this, we used a mouse in which we can control the levels of HIV viral protein in order to probe the link between HIV infection and neurological disease.

Our lab discovered that an HIV protein, called HIV-1 Tat, reduces the level of an important protein required for the production of a dopamine, a neurotransmitter, in the brain.

Dopamine is produced by neurons in the central nervous system and by immune cells in the blood. Using a confocal microscope to see fine details, my colleagues and I carefully examined the dopamine producing areas in the brains of mice containing HIV-1 Tat protein and were surprised to discover that the neurons were alive. But, many that normally produced dopamine were unable to produce as much. We also found that an enzyme necessary to make dopamine, called tyrosine hydroxylase, was no longer detectable in some neurons. This suggests that the mice can’t make as much dopamine.

When microglial cells secrete the HIV-1 Tat protein, it is able to enter dopamine neurons and lower their activity so that they produce less dopamine. That reduces their ability to communicate with other cells in the brain, which can disrupt the ability to move and reward related behaviors. Also, low levels of dopamine in an area of the brain called the substantia nigra is a hallmark of Parkinson’s and predisposes patients to depression and addiction to drugs like methamphetamine and cocaine.

The results of our research, published in the journal Glia, reveal how HIV patients are more vulnerable to neurological and neuropsychiatric conditions that are somehow tied to disrupting dopamine levels in the brain.

There is clearly more to treating HIV that curbing levels of the virus in the blood. The medical community needs treatments that reverse the long-term consequences of HIV infection in the brain.

Doug Miller is a PhD Candidate at the University of Florida.